Immigration policies in Canada will be friendlier for skilled immigrants, says John McCallum 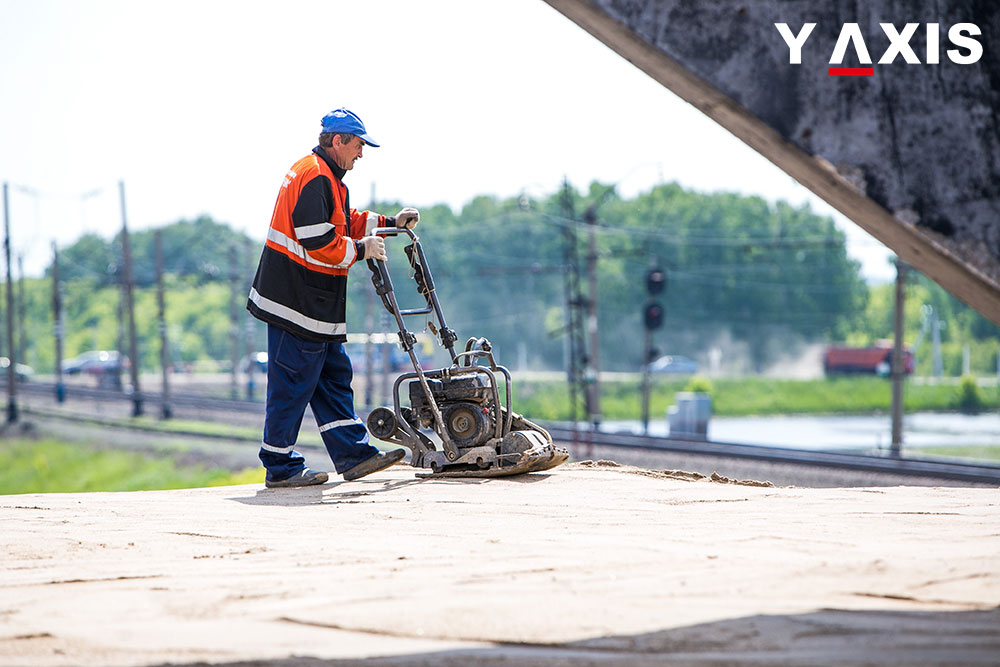 The Government of Canada will be easing visa policies for overseas immigrants with high skills who are much demanded by diverse businesses in Canada. This was announced by John McCallum, the Immigration Minister at the biopharmaceutical firm at Mississauga. The visa process will be accelerated and easier work authorization will be extended for these immigrants and for the firms who are ready to invest funds that will create employment opportunities in Canada.

He was joined by Navdeep Bains, the Innovation, Science and Economic Development Minister at the Therapure Biopharma Inc of the Meadow pine Boulevard facility. This occasion was utilized by the Ministers to unveil the strategy of the government that is aimed at facilitating the companies in Canada to hire international talents and accentuate the economic growth of Canada.

The Immigration Minister was reiterating his statements to facilitate faster visa processing of highly skilled overseas immigrants to Canada. These immigrants can work in Canada on short term basis and the firms that assist in creating more number of jobs in Canada will be given the privilege of these visas, he added.

John McCallum explained that Canada needed a huge number of high-skilled workers from across the globe in spite of the native Canadian talents to facilitate the growth of the nations’ economy.

In order to facilitate the easy hiring of talented overseas immigrants, the government will dedicate more funds to accentuate the process of approval of work permits for diverse professionals.

The Immigration Minister announced that the processing of overseas immigrant talents for the technology sector will be decreased to two weeks. He also said that the government also needs to ensure that specific category of immigrants to attract foreign capital and international citizens.

He pointed out that the Liberals had in the recent times accentuated the visa processing of a couple of immigrants including the Thomson Reuters CEO. The company had reciprocated by assuring to create huge employment opportunities in Canada.

McCallum said that the government was going to establish a new office that will be dedicated to the hiring of overseas immigrants who would be making huge investments in Canada that will create more jobs in the nation. The Immigration department will also facilitate the smooth recruitment of overseas immigrants with high skills for a short duration by the Canadian firms.

The Innovation, Science and Economic Development Minister and the Immigration Minister stressed that hiring of overseas immigrants with high skills enhances the job opportunities in the Canada. This is because the crucial group of highly skilled immigrants facilitates the establishment of start-ups in Canada.

Bains emphasized that as technology is spreading across the world the only differentiating factor that will be crucial for firms across the world would be the unique and innovative nature of their human resources.