Immigrants with temporary work permits will not deprive Canadians of jobs says, Trudeau 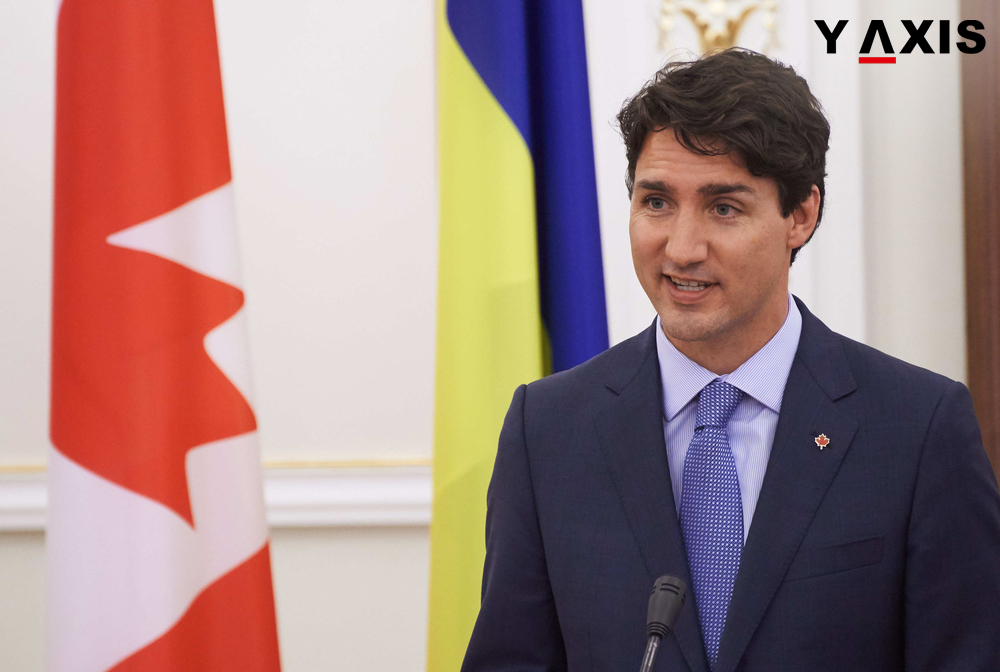 Immigrants with temporary work permits and huge numbers of asylum seekers will not deprive Canadians of jobs assured Trudeau to Quebec’s unionized workers. Prime Minister of Canada Justin Trudeau was addressing the United Commercial and Food workers at Montreal. He was elaborating on the proposed revision to the immigration rules offering immigrants with temporary work permits pathway to Canada PR.

Trudeau said that the biased rule that stopped immigrants for working more than 4 years in Canada has been abolished, as quoted by the Indian Express. He added that the Canadian government intends to create innovative pathways for Canada PR for immigrants who are already working in Canada.

The Canadian PM, however, did not give explicit reference to more than 6,000 refugees who arrived from the US from July 1, 2017. These have also submitted applications for temporary work permits even while their claim for refugee is being assessed.

Trudeau assured that firms in Canada can hire overseas workers only when they cannot find Canadians for those jobs. Trudeau is facing increased flak for not taking stringent action against refugees who are escaping checkpoints at borders. Majority of these refugees are Haitians facing expulsion from the US. The provisional asylum permit offered to them in 2010 by the US will expire at the end of 2017.

Jean-Francois the opposition leader in Quebec blamed Trudeau for the flood of refugees. He also added that immigrants with temporary work permits could deprive Canadians of jobs. The tweet message of Trudeau in January had offered an invitation to persecuted people to arrive in Canada.

In the beginning of August Trudeau had also declared a task force to curb unbalanced immigration through farmer’s fields and backwoods.