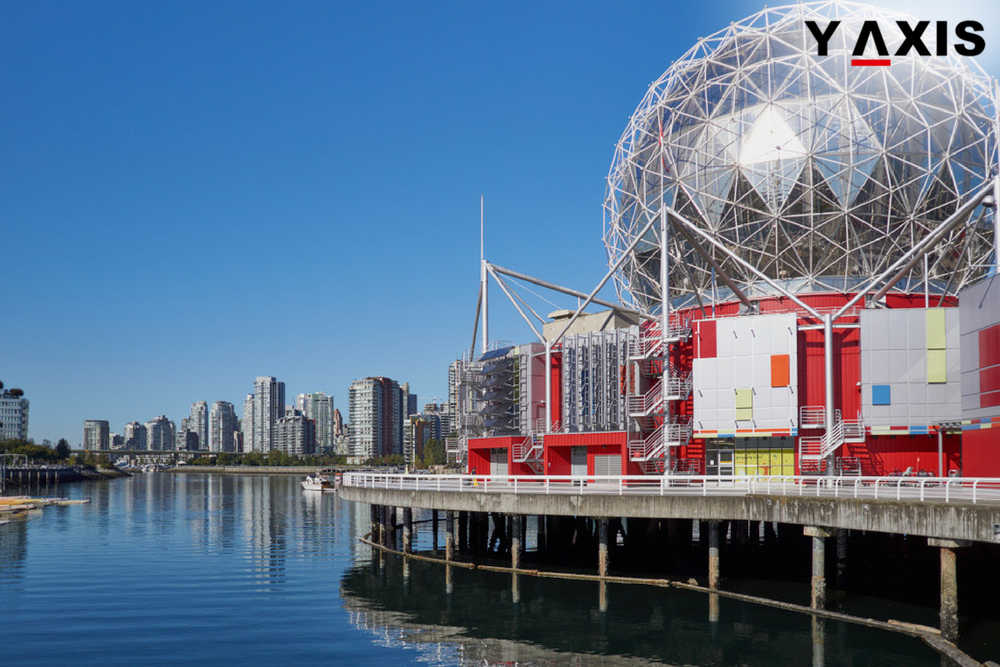 The Canada tech scene is thriving and expanding and the immigrants who are aspiring to launch an overseas career must not miss this opportunity. Sidewalk Labs the sister firm of Google is ambitious to redesign Toronto with a high-tech image. It is spending entire 2018 in coming up with the final design through consultations at diverse levels. This will then be submitted to the Candia government for approval.

Nevertheless, Sidewalk Labs is already having a list of to-dos for building the thriving Canada Tech scene. As of now, it is planned to collate extraordinary level of data from people regarding their day to day lives. Handling the apparent concerns for privacy that may arise could prove to be a really great challenge, as quoted by the NY Times.

The thriving Canada tech scene is having several renowned researchers in Artificial Intelligence, specifically in Toronto. It is now expanding more rapidly than it was at any instance at the time of glorious years of BlackBerry. Excluding Instant Pot, on the other hand, much of what is transpiring in Canada is not directly related to products for consumers.

Several of the researchers at Universities in Canada are pioneers in Artificial Intelligence. This has played a direct role in transforming Montreal and Toronto into hub for AI.

Canadian immigration rules facilitate easy and quick hiring of skilled immigrant workers. This is a major factor behind the accentuated growth of major cities in Canada. These include Vancouver, Alberta, Calgary, Ontario Kitchener-Waterloo, and of course Ottawa.

BlackBerry is still around though much smaller and no longer used for calls. Cross-nation assessments have suggested that Canadians are more active digitally and on Facebook than compared with the US nationals.