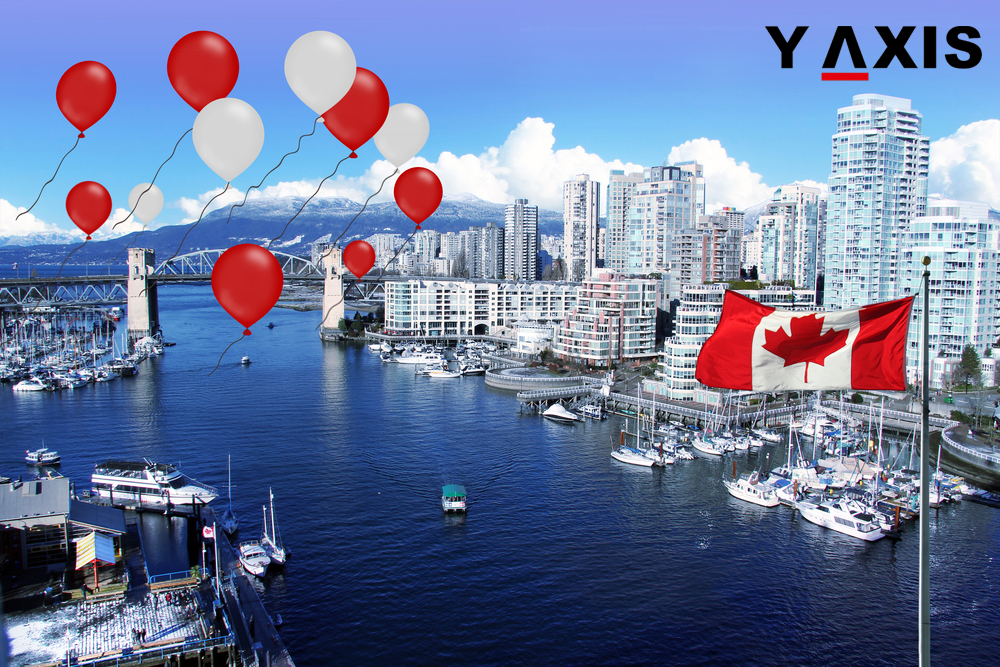 Immigrants accounted for 66 percent of Canada’s population growth during the five-year period of 2011 to 2016.

Canada’s population during the aforementioned period rose by five percent as it reached 35, 151, 728 on 10 May 2016, making it the most rapidly growing country in the G7 group of nations. Though the complete data on immigration statistics is not expected to be released till October, the initial data on statistics showed that immigration was crucial for this North American country’s population growth and, therefore, its economic prosperity.

New Brunswick stands out as the only province that saw a fall in its population rate at -0.5 percent. For the first time, Manitoba’s population growth exceeded the national average in the past 80 years by touching 5.8 percent

Canada Immigration News said that the remaining 33 percent growth in population was attributed to natural population growth, which takes into account the difference between deaths and births.

Immigrants have been the main contributors to the population growth of the Great White North since the late 1990s. Meanwhile, according to Statistics Canada, the national statistical agency of the country, without steady immigration levels, population growth of Canada could plateau within 20 years.

The Conference Board of Canada’s report, which was released in October 2016, states that Canada would need to raise its immigration levels to welcome 413,000 immigrants per year by 2030 for the country to fortify its economic growth and offset the negative effects that its aging population would have on it.  This report underlined the advantages of population growth via economic immigration as young, skilled workers make it directly into Canada’s workforce and begin contributing to its society.

A report financed by IRCC (Immigration, Refugees and Citizenship Canada) and released in January 2017 predicted that up to 30 percent of citizens of Canada by the year 2036 would be immigrants.

If you are planning to emigrate to Canada, contact Y-Axis, India’s most renowned immigration consultancy company, to apply for a work visa or permanent residency status from one of its 30 offices located all over the world.