Over half of London’s businesses worry over migration restrictions, says study 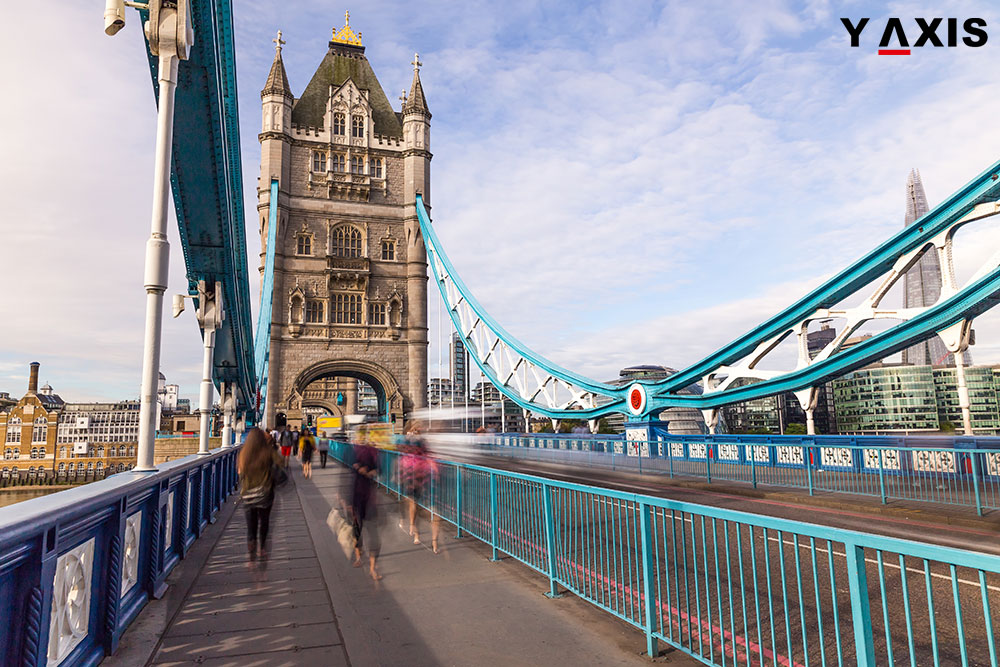 By restricting immigration to the United Kingdom, economic growth of London will be hit say over half of the city’s business houses.

This was the finding a study of more than 500 companies in the city by the London Chamber of Commerce and Innovation (LCCI). Conducted in November 2016, it found that more than 52 percent of the firms were worrying over the creation of restrictions for new migrants coming into London.

CityAM.com quotes the study as saying that 60 percent of the enterprises were of the view that growth should be the UK capital city’s priority, even if it involves encouraging migration from the European Union.

But Theresa May, British Prime Minister, has reiterated many a time that the crucial reaction to June’s Brexit referendum would be to keep in check migration going forward. It was a different story in London altogether as it voted strongly in favour of remaining in the EU.

Since then, London businesses have been raising apprehensions about skilled migrants giving the city a miss in the future. On the other hand, the City of London Corporation and the LCCI have both been preparing proposals to have a separate visa regime for London.

These proposals have been supported by over 20 Members of Parliament (MPs) and peers in the first week of January as they have asked the government to allow different regions of the island nation to prepare their immigration rules separately.

Colin Stanbridge, LCCI chief executive, was quoted by the website as saying that it is becoming more evident since the Brexit vote on how much the economy of London depends on the migrant workforce.

He added that they were urging the government again to protect the economy of London by protecting the status of EU workers living there presently, and ensuring the same for migrants coming to work in the city in the future.

If you are looking to move to London, contact Y-Axis, India’s leading immigration consultancy firm, to avail professional help to apply for a visa from one of its several offices located in all of India’s metros.