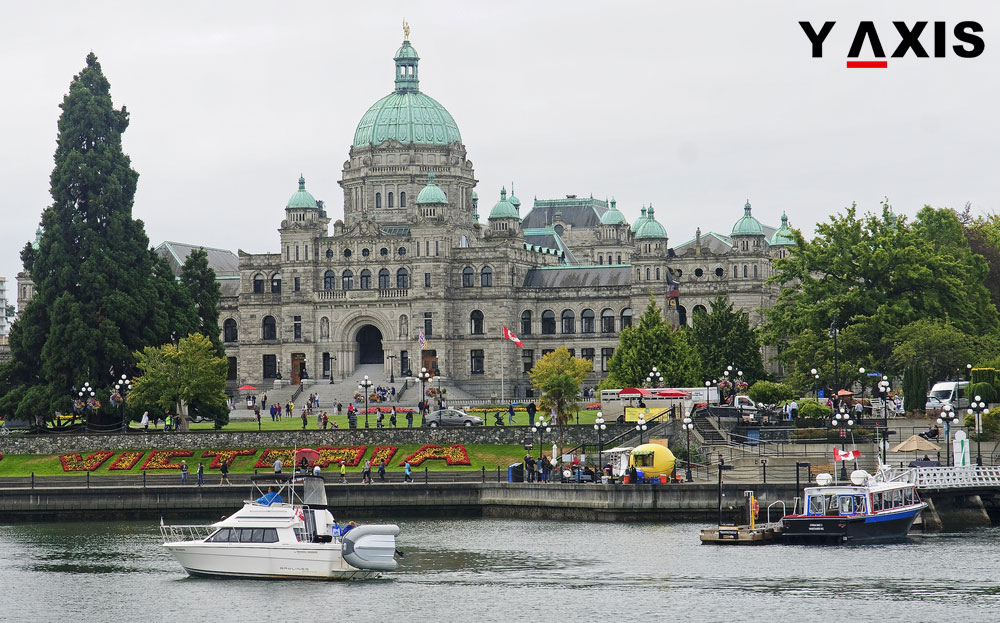 279.8 million dollars will be provided by the Government of Canada in its federal budget for a period of five years from 2017 onwards towards the International Mobility Program and Temporary Foreign Worker Program. After this, it will allocate 49.8 million dollars every year towards these immigration programs. The annual budget of the government has also allocated funds for initiatives to recognize the overseas credentials of the newly arrived immigrants to Canada.

The International Mobility Program aims to further the cultural and economic interests of Canada. The categories included under this program are Intra-Company Transfers, North American Free Trade Agreement, and International Experience Canada or visas issued to common-law partners or spouses of overseas workers or students in Canada under the open work permits.

These funds were announced as a part of the federal government’s budget for the year 2017 which was presented by Bill Morneau, the Finance Minister of Canada. In 2016 September the Parliamentary Committee in Canada had recommended changes to the Temporary Foreign Worker Program. The changes include modifications to processing methods, monitoring, transition plans and methods for overseas workers to secure Canadian PR.

While some of the recommendations were implemented in the December 2016, it was declared by the government that further reforms would be made public in the federal budget. It was anticipated that budget would include fundamental changes to the program. In the beginning of 2017 Patty Hajdu, the Employment Minister said that many of the actions of the department were linked to the budget and budget would be released shortly.

The funds allocated in the federal budget of Canada are aimed at supporting a targeted employment action plan for newly arrived immigrants. The action plan will consist of three aspects:

The Canadian government said that these strategies will assist newly arrived overseas immigrants to overcome hurdles and support them to utilize their skills to work in the economy of Canada.