You can soon get Finland Work Visa in just 2 weeks 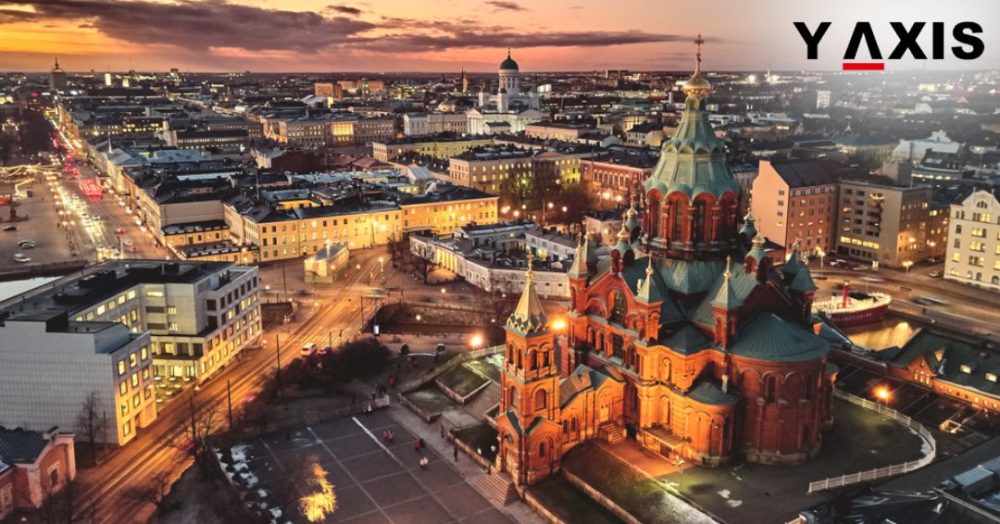 Mr Harakka also said that Finland is planning to shift the immigration process from the Interior Ministry to the Ministry of Economic Affairs and Employment. This should happen sometime next year.

The Finnish Immigration service, also known as Migri, grants first-time Residence Permits of Work Visas in approximately 52 days. Migri had granted around 1,500 Work Visas between October 2018 and October 2019 mainly to high-skilled ICT (Information and Communications Technology) professionals. Indians were the largest beneficiaries as 50%of these visas were granted to Indians.

Mr Harakka further added that there is a growing demand for ICT professionals in Finland. In the next three to five years, Finland would need thousands of more such professionals. India is the largest source country for ICT and software professionals in Finnish companies striving to become global champions.

The Minister also said that since Finland is a small country, not many international students consider it when choosing a country to study abroad. However, he emphasized that Finland is an English-speaking country, and almost everyone is fluent in English. Finland has also been voted as the happiest country in the world for the third year in a row.

When questioned about a Free Trade Agreement between India and Finland, Mr Harakka said that irrespective of a trade agreement, many companies are investing strongly.

Why should you choose Finland to study abroad?