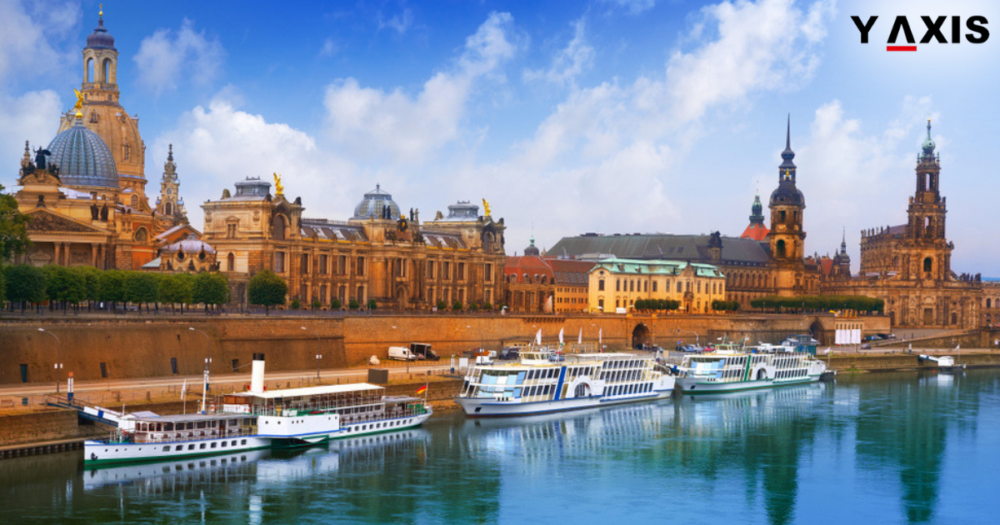 Germany has enacted a new law to attract overseas workers – Skilled Labor Immigration Law (Fachkräftezuwanderungsgesetz). It will permit skilled workers to arrive at the nation to search a job given that they can support themselves monetarily. These include IT Technicians, Metallurgy workers, Cooks, and other skilled workers.

The new law will offer the prospect of German PR to asylum seekers. They must speak good German language and have a job. However, they would face deportation if their asylum petitions are rejected.

Immigration remains a major political issue in Germany after the immigration crisis in Europe in 2015. In this year Germany had accepted 1 million plus immigrants and Muslim refugees. This had sparked a xenophobic backlash, as quoted by the Guardian.

The Ministers of Government of Germany said that the new law was a practical solution to the urgent economic issues. This will attract overseas workers and enhance immigration. It also offers a fresh incentive for overseas workers across the world to arrive in Germany, they added.

The scarcity of workers in Germany is endangering its economic growth. The nation is relaxing immigration laws to attract more job seekers from overseas.

Horst Seehofer the Home Minister of Germany said that the nation requires workers from third nations to protect its prosperity. Overseas workers are also needed to fill German Job vacancies, he added.

Peter Altmaier the Economy Minister of Germany praised the new immigration law. This is historic and keenly awaited by businesses in Germany, he added.

Germany has now relaxed visa procedures and cut down the red tape. It is aimed at making it easier for skilled workers to arrive and remain in the nation.

IMMIGRATION OF SKILLED WORKERS TO GERMANY ON THE RISE