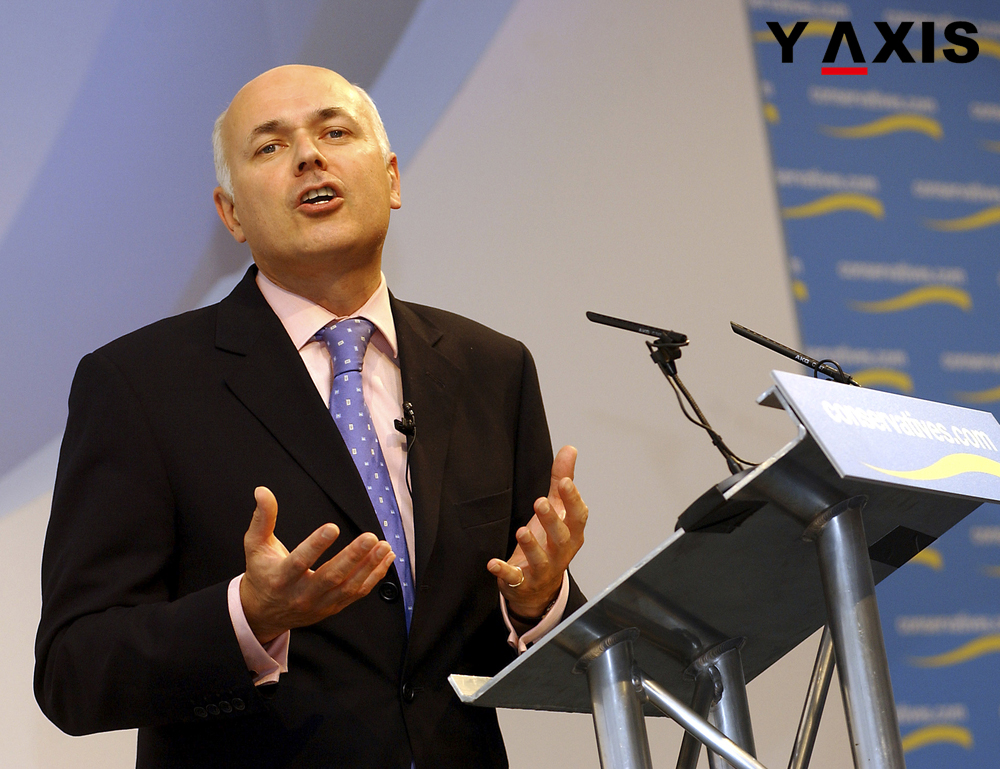 EU workers must be exempt from post-Brexit controls over immigration said Mr. Duncan Smith, the former W&P Secretary. He urged the Government to make sure the new process “is adaptable as much as possible for those high value-added areas but low- key employee”.

Some occupations, such as financial sector labors, scientists and academics should be omitted at times from immigration controls on European Union post-Brexit.

EU workers who need to be exempt would be scientists and academics. This also includes people in financial services, he stated for Conservative Home in an article.

Mr. Smith argues that the new structure “should permit the government to omit at times few professions from curbs whilst stiffening on other occupations”. This would suit the requirements of changing conditions in UK’s financial condition.

Mr. Smith stated that the advisory committee’s shortage occupation list could be considered for this purpose. As examples, he quoted high added value migrants who are low in numbers. For instance, software engineers and scientists might be omitted. But a range of unskilled work would be limited by both the cap and the permit system.

His words come a month after a Home office revealed document and sketched out a strict post –Brexit immigration policy. This talks about strict measures for all but the highest skilled European Union migrants. It is anticipated that Home Secretary, Amber Rudd, will post her preliminary proposals on the UK’s future immigration system. This is expected towards the year-end of 2017, as quoted by the Independent Co UK.

Earlier in this year, a survey of European Union nationals at FTSE said, around 250 companies revealed 56% say they were “highly likely” to “quite likely” to leave the UK country before the final decision of the Brexit negotiations.

Mr. Smith, in his article also stated, that “Issue of benefits access” should also to be considered for migrants after Brexit. Affirming though, not all the numbers are open to the public, said Mr. Smith. The latest available numbers eventually published by the Government show those citizens of EU in the UK received over £4bn in benefits.