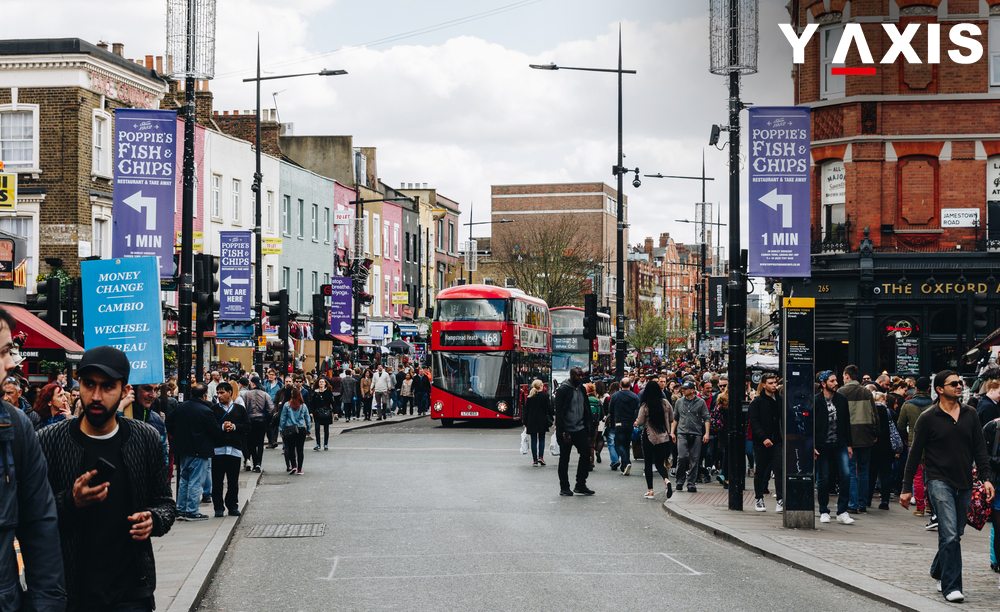 The UK government has ordered an assessment of the role of the EU immigrants’ for the economy of the UK. It is also planning to restructure its immigration system after the exit from the EU, as quoted by the Indian Express. The number of EU immigrants’ residing in the UK is more than 3 million and several sectors in the UK are dependent on overseas immigrants.

On the other hand, businesses in the UK have said that there is much ambiguity regarding the scenario after the exit of the UK from the EU.

Financial Times newspaper quoted Amber Rudd as saying that the UK must remain attractive for overseas talents. The best and brightest overseas immigrants must be allowed to arrive in the UK, added Rudd.

The UK Home Secretary also further elaborated that there would be no cliff-edge for the economy of the UK. Critics, on the other hand, are saying that the government is delaying the inquiry. It is due by September 2018, just six months prior to Brexit deadline.