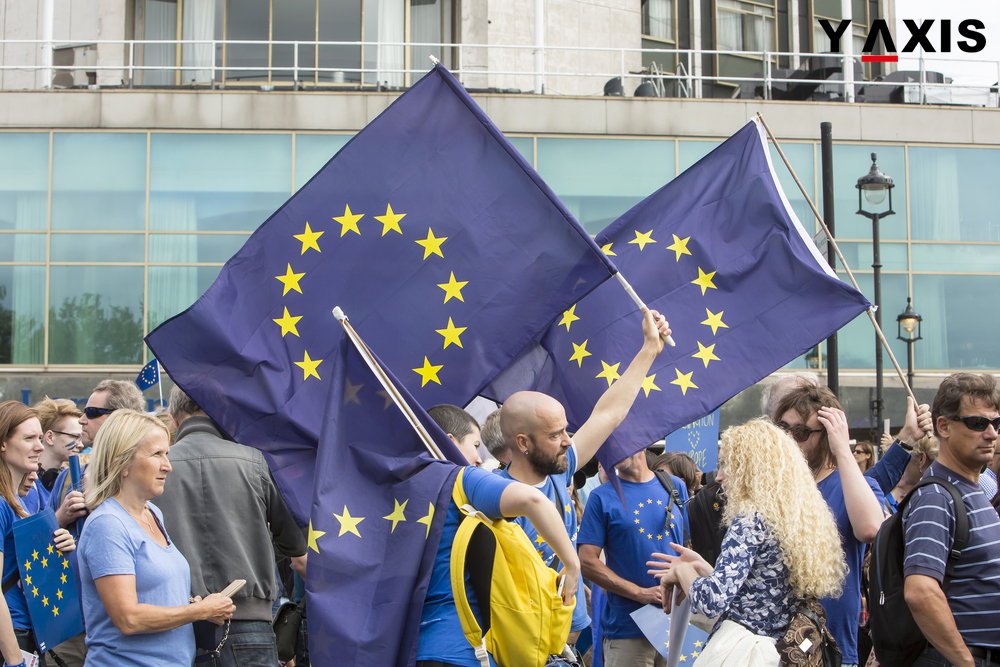 The EU Citizens residing in the UK must be given the status of new permanent residents, as per the study of the representatives of EU remain campaigners, leave campaigners, Trade Union Congress, and business groups. This privilege must be given to the citizens who have complete five years of residence in the UK, the report has recommended. This can be converted in to a new category of residents who have the indefinite permission to remain in the UK, once it completely exits from the EU.

Discussions are also being carried out regarding a new visa regime for citizens of the EU after the UK exits from the EU. The existing visa system for the EU citizens in the UK – the Tier 2 visa and sponsorship license scheme is quite limited. There are huge chances that several EU citizens residing in the UK will be given the permanent residence, as quoted by the Workpermit.

The report that has been compiled by representatives of both for and against sides of the Brexit debate, has urged the government to end the ambiguity that confronts the EU nationals residing in the UK, after the exit of the nation from the EU. Along with them even the employers have called upon the government to ensure that around 2.8 million EU citizens residing in the UK are permitted to stay in the UK after it exits the EU.

The study was organized by the independent, non-partisan British Future thinktank that promotes open dialogues regarding immigration, opportunity, integration and identity. The report was chaired by leading leave campaign Mp from the Labor party Gisela Stuart. The panel also consisted of members from the UKIP, TUC, Conservative Party and Institute of Directors.

Gisela Stuart said that the government must give top priority to defining the status and rights of the around 2.8 million citizens’ of the EU residing in the UK in its discussions with other member nations, once Britain exits the EU.

The report also pointed out that nearly nobody in the Brexit referendum had suggested that the EU citizens’ residing in the UK must leave the nation once it exits the EU. On the other hand, even the official leave campaigners had pointed out that the citizens from EU must remain. This means that the government has no need to lie that it has to protect the future of UK nationals overseas to assure the future of EU nationals in the UK.

Gisela Stuart said that the UK must make it very clear that the EU nationals who are residing in the nation at the time of commencement of Brexit negotiations can remain in the UK. This will give out clear message regarding the nature of the nation that the UK will be post-Brexit and the association with the European Union.

This will also ensure that similar reciprocal will be meted out to the UK nationals residing in EU nations, but it is necessary that Britain makes the first move of goodwill.

Stuart also added that as people from diverse trades are residing in the UK, the first step was to give them a certainty regarding their future lives. The next important measure was to roll out a plan of how this will be achieved in the next five years. This is feasible at the administrative level and will also ensure that right results will be delivered, said Stuart.