The differences between proposed EU Citizens rights and their current status 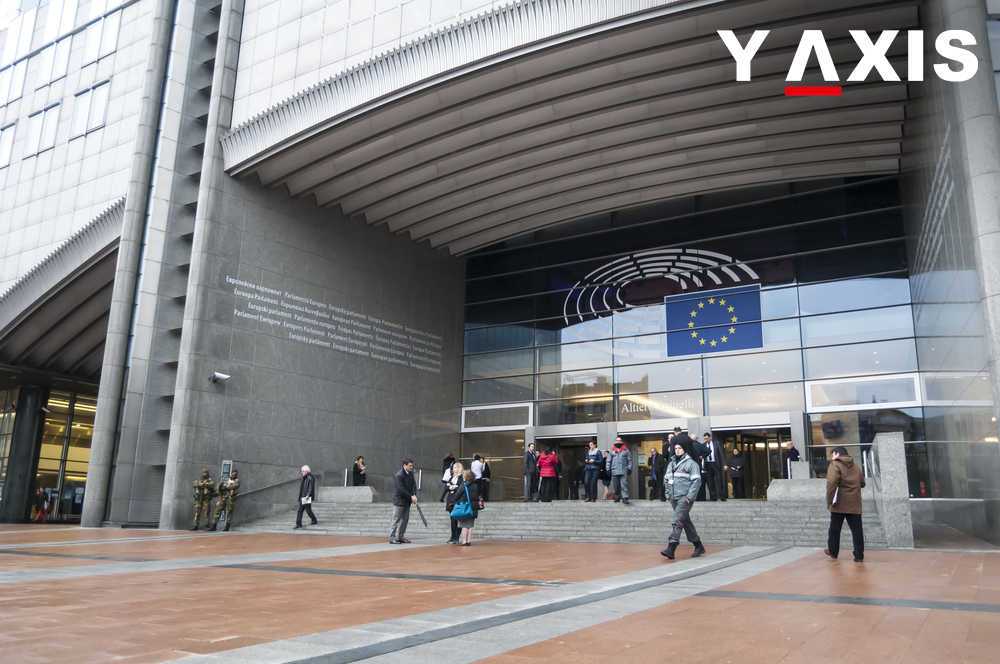 European Parliament’s Brexit steering group Chairman Guy Verhofstadt has remarked on the EU citizens rights offer by Theresa May as inadequate. In his letter to the other Members of European Parliament, he said that the current offer does not give the top priority to the citizens.

Michel Barnier the Chief Brexit negotiator of the EU had earlier said that EU aimed at securing an equal level of protection in the EU law as the EU citizen’s rights.

Here is a quick comparison of the key aspects of proposed EU Citizens rights and their current status:

Theresa May has offered that EU Citizens rights would offer them settled status if they have lived in the UK for five years in a row. This will authorize them to remain in the UK even after its exit from the EU. Individuals who have stayed for less than five years also can remain in the UK. They will, however, be able to apply for the settled status only after completing 5 years.

Currently, EU citizens rights authorize them to travel, work and live freely devoid of any curbs. They also have access to NHS, pensions and welfare schemes, as quoted by the Euro News.

The status of post- Brexit minors is unclear in the offer of May on EU citizen’s rights.

As of now, EU citizen minors have equal rights as the adults.

Theresa May has said that EU citizens in the UK will need unique cards for the identity for staying in the nation post-Brexit.

No special ID cards are required by the EU citizens as of now.

Theresa May desires to have the authority of UK Courts over any future disputes.

EU, on the other hand, wants this authority to rest with the European Court of Justice.