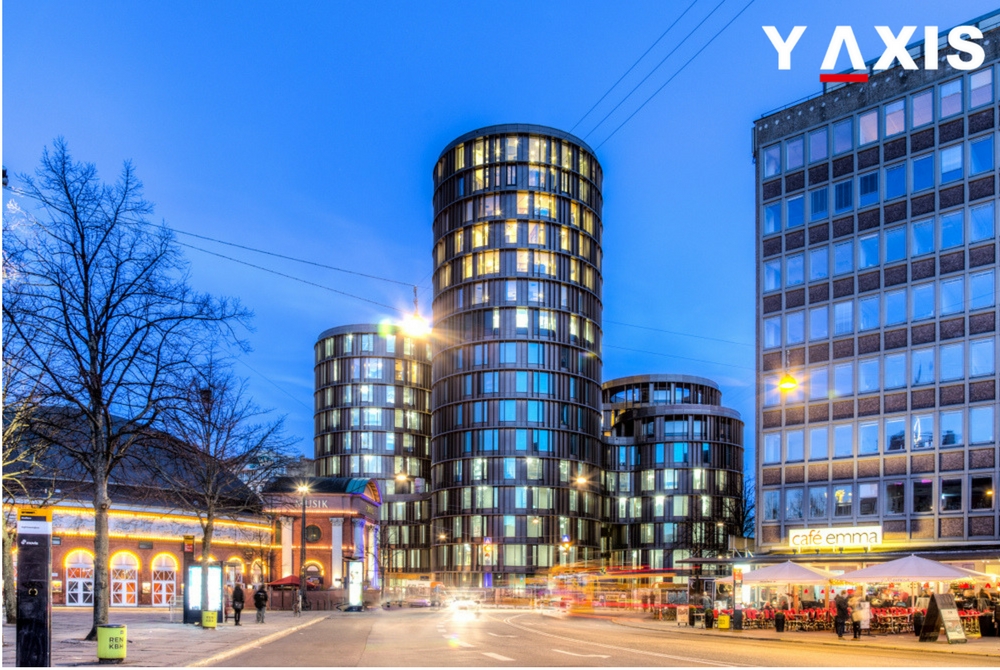 The Government of Denmark has offered enhanced Work Visa flexibility to overseas professionals. The immigrant workers will be able to take up additional employment apart from their primary job. This has been announced by the Ministry of Integration and Immigration.

The new rules that offer Work Visa flexibility to overseas professionals will permit them to take up a secondary employment in the same field. This was revealed by the press statement of the Ministry of Integration and Immigration.

The issue of the secondary employment was highlighted in the Denmark media in autumn 2017. It was reported that overseas academics were indicted for teaching apart from the chief intuitions of employment.

The Ministry of Immigration elaborated in its press statement that so far it was required to apply for a permit for each job. But this has become inflexible and outdated. Thus the government proposes to liberalize the work visa rules, it added, as quoted by the Local DK.

The new rules will provide flexibility to overseas professionals offering 156 hours for every quarter. It means that they can work 12 hours every week in a secondary employment, it added.

The Denmark Minister of Immigration Inger Støjberg has tabled the proposal in the Parliament. He said that it is natural that diverse stakeholders will have their opinions. The revised proposal will be placed again in the in the Parliament. It is likely to be passed in a short process later, he added.

It was reported by the local Denmark media in December 2017 that the Professor from Columbia Jimmy Martinez-Correa was not found guilty of breach of Work visa rules.

The High Court of Denmark found that International Recruitment and Integration Agency instructions regarding this issue were perplexing. The Columbian Professor was unable to realize that an additional work permit will be required, added the Court.

If you are looking to Study, Work, Visit, Invest or Migrate to Denmark, talk to Y-Axis, the World’s No.1 Immigration & Visa Company.