CRS drops by 3 points in the latest Express Entry draw 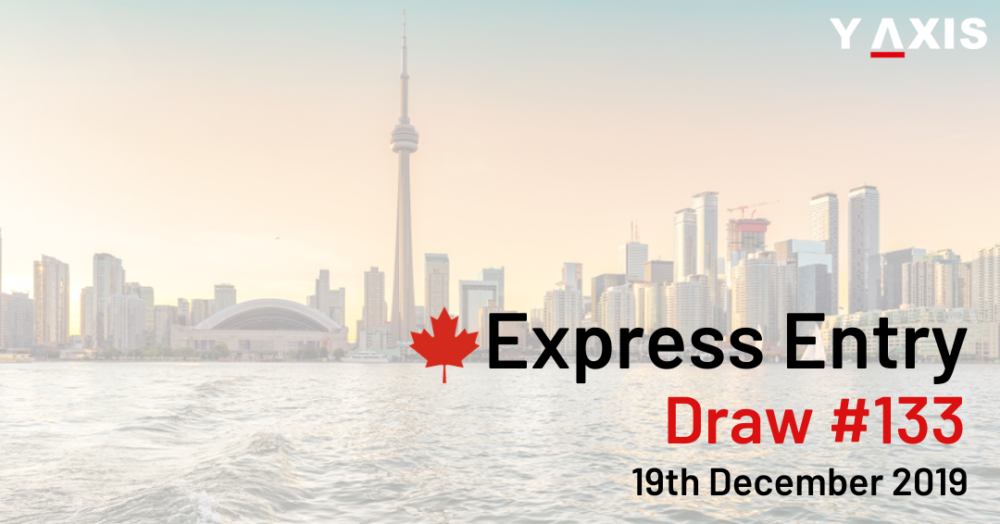 In the latest Express Entry draw held on 19th December, Canada issued 3,200 for Canadian Permanent Residence. The minimum CRS score required in this draw was 469, which was 3 points lower than the last draw.

The lower cut-off score in the 19th December draw can be attributed to a shorter gap between the last draw and the latest one. Just eight days had elapsed since the last draw was held on 11th December.

When the time between two draws is less, the Express Entry Pool gets lesser time to replenish itself with high-scoring applicants. This results with a drop in the minimum required CRS score.

The tie-break rule used in the 19th December draw used the date and time of 14th November 2019 at 08:41:33 UTC. Candidates who had a CRS score of 469 or above and had submitted their EOIs before the above date and time received an invitation in the latest draw.

Under the multi-year immigration level plans, Canada aims to increase the immigration intake target from 81,400 in 2019 to 85,800 in 2020. The intake target for the Provincial Nominee Programs has also been upped from 61,000 in 2019 to 67,800 in 2020. The Express Entry Program manages a portion of the Provincial Nominee Program.

Two territories and nine provinces in Canada have “enhanced PNP streams” aligned with the Federal Express Entry Program. Canadian provinces and territories can invite EE candidates to apply for a provincial nomination through these streams. Most of these streams have a much lower CRS requirement while some have no CRS requirement at all. Candidates who get a provincial nomination add 600 more points to their CRS score in the Express Entry Pool.