China, Russia close in on agreement on visa-free travel 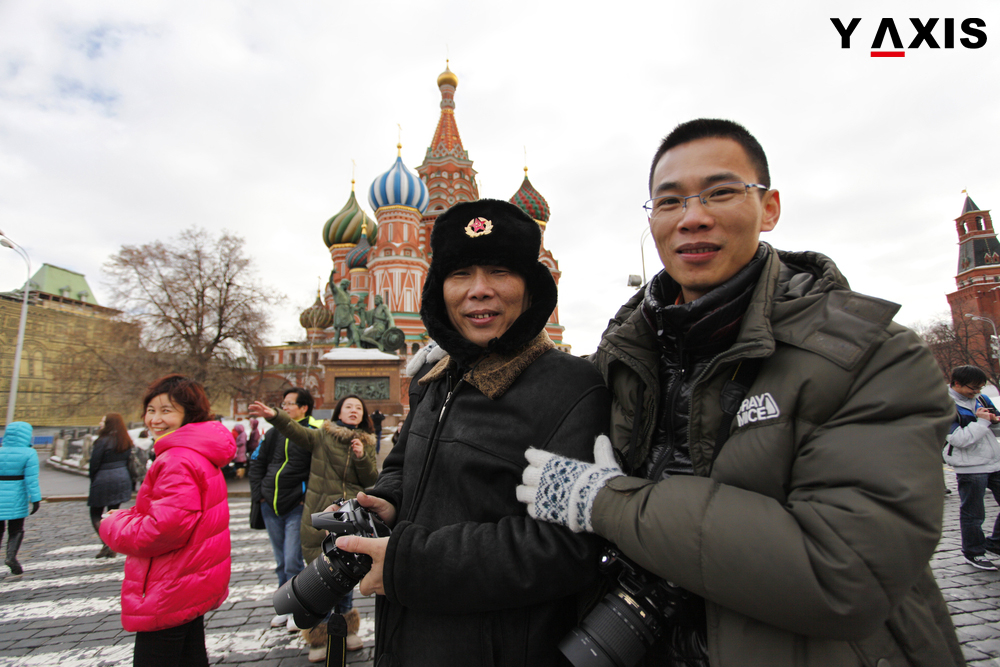 Russia and China are said to be closing in on a new agreement on travel without a visa between the two countries, Andrei Denisov, Russia’s Ambassador to China, said on 20 December while addressing Russian reporters.

He is said to have stated that the minimum number of tourists travelling visa-free in a group may be reduced to three.

Denisov was quoted by the TASS as saying that they had come very close to inking a new agreement on travel without visas. As the discussions were ongoing, the chances of the minimum number of people in a tourist group may be reduced to three from the current number of five.

If they arrive at an agreement of reducing the number to three people, family tourism would be encouraged, Denisov said.

Though both China and Russia are not yet ready to exempt visas, there are chances of restrictions being relaxed further, he added.

According to Denisov, in the period of January-October, about 1.25 million tourists from China visited Russia and close to one million of them made use of the benefit of the visa-free group travel.

The same period saw 1.5 million Russians visited China, of whom about 320,000 made use of the agreement on travelling visa-free.

Ivan Vvedensky, the Chairman of Russian Travel Association, World without Borders, said that about 1.54 million Chinese were expected to have visited Russia in 2017, exceeding the figures of 2016 by 20 percent.

As per the current agreement on visa-free travel, which was inked by Russia and China on 29 February 2000, groups comprising minimum five people led by a representative of tourist organization is allowed to travel visa-free, so long as their stay duration does not exceed 30 days.

If you are looking to travel to Russia or China, get in touch with Y-Axis, a leading company for immigration services, to apply for a visa.