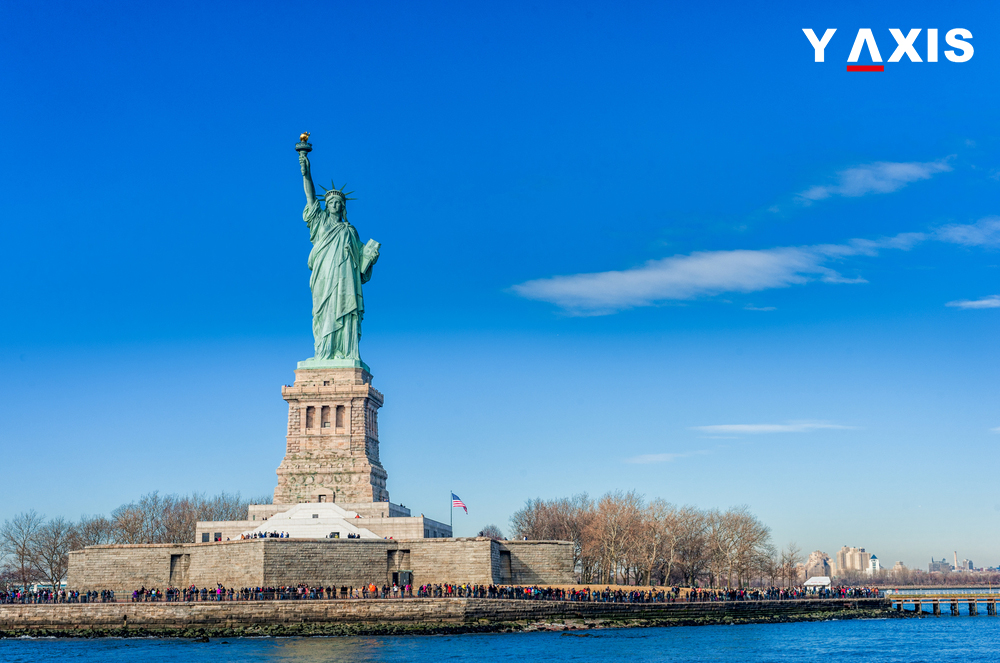 IT Chiefs across the IT sector in India have cautioned that visa restrictions proposed by the US will result in jobs moving offshore. This has come in the wake of these IT services senior stakeholders preparing themselves for the disturbances that will emerge out of these proposed changes. This is according to the report revealed by the Financial Times.

On the other hand, complexities have emerged in the US Congress over the proposed changes to the visa regime in the US. It has now to be been seen whether these proposed changes become reality and if in case the changes occur, then to what extent.

US President Donald Trump has declared that the H1-B visas will be made more stringent which will apparently create more opportunities for the US citizens, as claimed by him. Critics of Trump’s visa policies, however, argue that if the US has a good number of local IT talents, then why are the firms in the US ready to bear vast expenses and troubles of hiring immigrants through the H1-B visas.

Chairman of the Mahindra conglomerate Anand Mahindra has said that accentuating the expenses of skilled overseas hiring will only result in stepping up the process of jobs being pushed offshore from the US. Tech Mahindra is one of the largest firms for IT services in India boasting annual sales of 18 billion dollars.

Mr. Mukherjee added that the IT industry as a whole will eventually redesign their strategy and cope up with the changes which will result in more and more jobs being shifted to overseas from the US to other locations that include India.

R Chandrashekhar President of NASSCOM, the IT services lobby group in India disagrees with the claims that salaries of H1-B visa workers discourage workers in the US from being employed in IT jobs. He said that the IT outsourcing industry is growing owing to the deficit of skills in the US. The restrictions on visas will eventually prove to be self-defeating, added R Chandrashekhar.