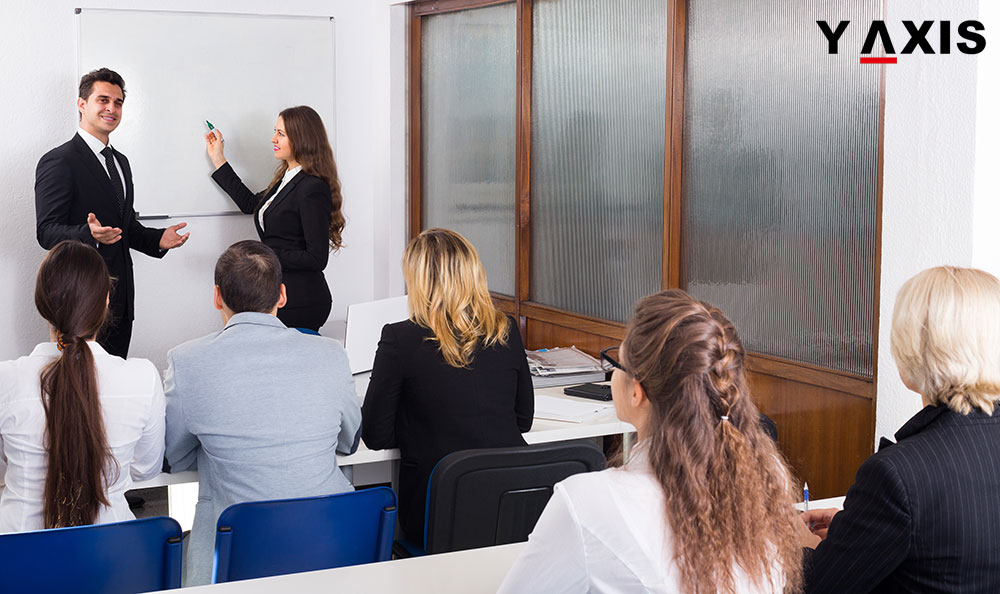 As the new bill proposed by the US Congress raises the minimum salary cap from $60,000 to $100,000, skilled workers not belonging to the IT domain such as artists, teachers, market research analysts, financial advisors, paramedics, medicos, among others, may never get a chance to pursue their American dream.

Two US Republican lawmakers belonging to California had reintroduced a bill proposing changes to the H1B last week. Apart from the salary cap, it also considers doing away with a master’s degree exemption that is in place right now.

The Times of India quotes Anu Peshawaria, an immigration lawyer with Anu Attorney Law Firm, as saying that many Montessori and high school teachers came up to her and enquired as to how that cap could be met. She said that the US education system looks to other countries to hire teachers, who would not be able to meet the salary cap proposed in the new bill.

According to immigration lawyers, these new legislations would make qualified people try for visa under other routes such as L1 and EB-5 if they have enough money. Peshawaria added that people may also opt for visa under O1 category, which is granted to people who are highly talented in the field of music, arts, science, education, sports and so on.

Mark Davies, an immigrant lawyer, said while EB5 visa was the easiest way to get a foothold in the US, if one has the money, an L1 visa would give people a chance to showcase their talent.

Despite the new measures, most lawyers were of the view that though during the tenure of Trump skilled workers may be hit, it will certainly not affect the chances of highly-skilled workers or prospective investors with enough money to invest.

Peshawaria is of the view that Trump was not at all against investments coming into America. He is actually seen as business-friendly, she added.

If you are looking to move to the US, contact Y-Axis, India’s leading company in immigration consultancy services, to avail professional guidance to apply for a visa from one of its several offices located in India’s largest cities.