Canada PNPs will account for 30% of all economic stream immigrants 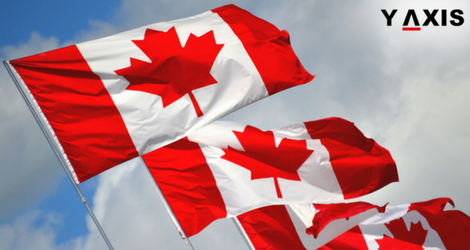 Canada PNPs will account for 30% of the economic stream immigrants in 2018. The Provincial Nominee Programs will grow faster than any other Canada immigration programs in the coming 3 years.

Canada PNPs were launched 20 years ago. Since then, they have grown both in significance and size. They are currently the second largest program for economic immigration to Canada, as quoted by the CIC News.

The Canada PNPs made humble beginnings in 1998 with an intake of 200 immigrants. They permit participating territories and provinces in Canada to choose a specific number of economic stream immigrants annually. These are then nominated for Canada PR.

Currently, there are 60 plus Canada PNP streams across 11 territories and provinces. Each one is uniquely designed to cater to the economic and labor market needs of the regions.

Most of the participating territories and provinces in Canada have minimum 1 PNP stream aligned with the national Express entry system. These are known as Enhanced Provincial Nominee Programs. These permit a province to choose candidates in the Express Entry pool. These are then invited to apply for a nomination from the province.

Candidates who are successful in obtaining a nomination from the province incur 600 extra points towards their CRS score.

Immigration candidates to Canada also have a misconception. It is that prior work or study experience in Canada is needed to pursue a nomination from a PNP. Though it is true for specific PNPs, it is not so for all of them.