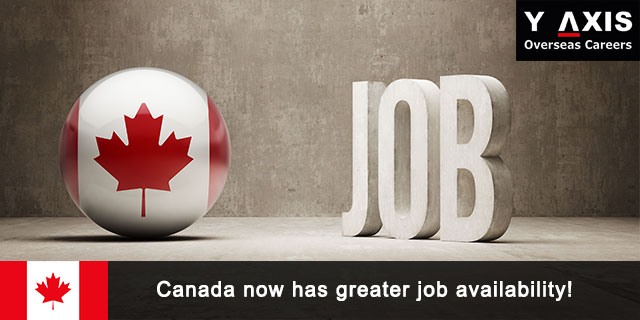 There is great news for all those looking for a job in Canada. There is an increase in the number of vacancies in the country. It means that Canada is looking for more people who can come and work in their country. The rate of vacancies has risen from 2.6 percent to 2.8 percent in the initial three months of 2015.

Where are all the jobs?

In the second quarter the job vacancies in the country are distributed in a very unique manner. Out of the 76 economic regions in the country, ten have high job vacancies. Eight of them are on the western end of the country. While Banff-Jasper-Rocky Mountain House tops the list with 7.1 percent followed by Alberta at 3.4 percent.

This is similar to what is found in the  Eastern province New Brunswick.