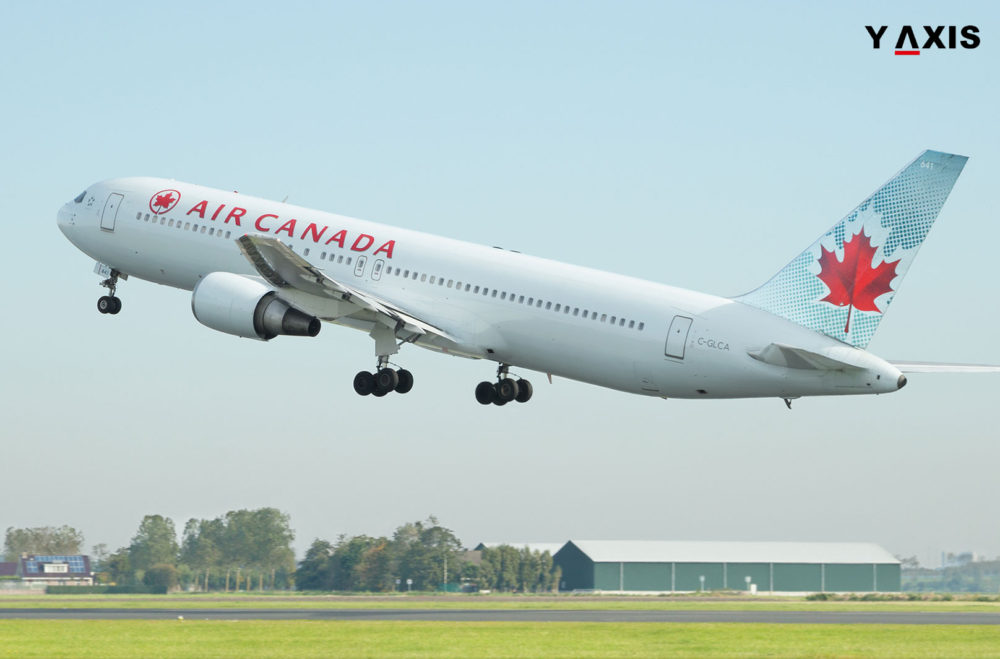 John McCallum, Canadian Immigration Minister, stated once again that in order to solve the longstanding labour shortage in Canada it is important to provide temporary foreign workers (TFWs) a route to permanent status.

On June 2, in an email to INQUIRER.net, McCallum, who is also the head of the IRCC (Immigration, Refugees and Citizenship Canada), is quoted as saying that there were industries which badly needed temporary foreign workers. Despite their employers leaving no stone unturned in their search for local talent, their efforts bore no fruit.

They should, therefore, be provided the opportunity to have a passage for permanent residence, added McCallum.

Meanwhile, the government is scheduled to give a makeover to the TFW programme this year. This is reportedly the parliamentary review’s aim that the Standing Committee on HUMA (Human Resources, Skills and Social Development and the Status of Persons with Disabilities) had initiated in May this year. After the review, a report will be drafted by the committee to which the government would respond in 120 days.

According to the data revealed by IRCC, the number of TFWs gaining permanent status in Canada has been increasing gradually in the last decade. Last year saw 9,007 foreign workers becoming permanent residents. The largest rise was, however, witnessed in 2014 when 9,785 TFWs received permanent status, which was an increase of 49 percent compared to the year before.

If you are looking to move to Canada on a work permit or on a permanent resident status, contact Y-Axis, which has 24 offices located all over India. It provides assistance and advice at all stages of filing an application.