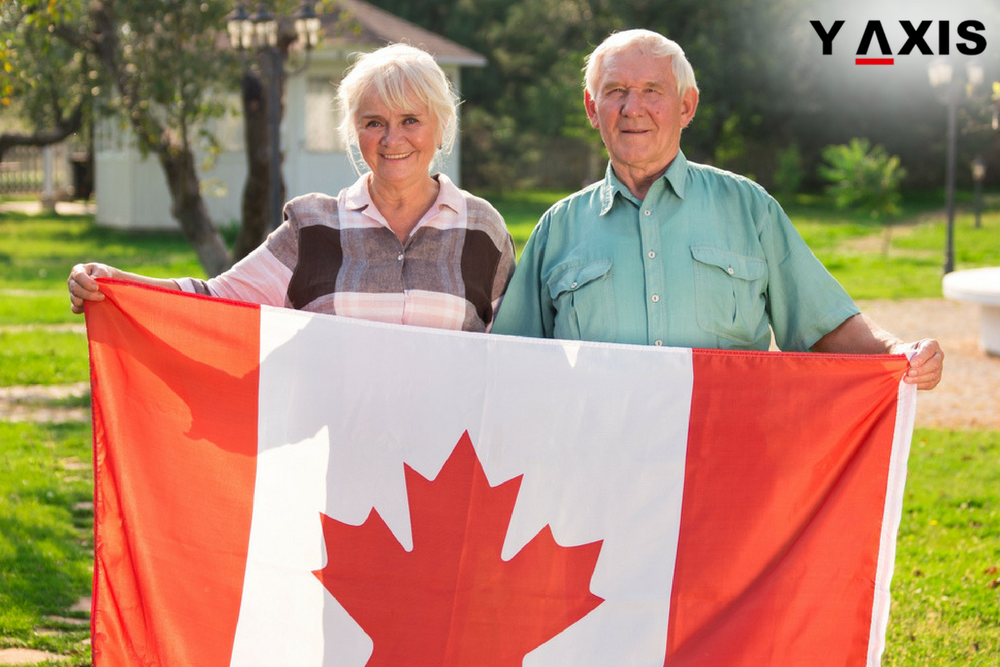 IRCC (Immigration, Refugees and Citizenship Canada) has started issuing invitations in March third week to prospective sponsors via its Parents and Grandparents Program.

IRCC, in a March 19 update, stated that potential sponsors were randomly selected and had 60 days, beginning from the invitation date, to submit a finished application.

In 2017, new procedures were introduced for the PGP (Parents and Grandparents Program) including a first measure that needs citizens and permanent residents of Canada to submit an Interest to Sponsor form.

IRCC accepted forms in 2018 from prospective sponsors between 2 January and 1 February 2018. Later, individuals were then randomly selected to submit an Interest to Sponsor form.

According to IRCC, if 10,000 finished applications were not received from chosen potential sponsors. At a later date in 2018, an additional round of invitations may be held.

A newly inserted feature lets potential sponsors see their assigned confirmation number and compare it with an invitee published list, allowing them to check if they have been sent invitations to submit an application and start preparing their applications before they receive IRCC’s confirmation email.

Applicants who have forgotten or lost the unique confirmation number issued after they submitted an Interest to Sponsor form are allowed to fill in a new online form and check within 10 business days if invitations were sent to them for applying.

Saying that it introduced the process of randomized selection along with the Interest to Sponsor form to the PGP sponsorship program, ICC said that it did it so to hasten the application process and bring down costs to be borne by applicants with the earlier first-come, first-served paper-based application procedure.

In 2017, the intake cap was doubled by IRCC for the PGP to 10,000 from 5,000 with intent to aid more citizens and permanent residents of Canada to bring their aged relations to the country.

Complete applications are also favoured in the new process, implying that applicants who have submitted in the latest round an Interest to Sponsor form may still be invited to apply if those who have been currently invited do not apply or submit finished applications.

Therefore, applicants who did not get an invitation to submit a finished application need not lose hope, it was said. In fact, IRCC asks these individuals to stay abreast on any forthcoming future invitation rounds.

IRCC said the yearly application intake limit of 10,000 ensures that new applicants have the opportunity to apply, while it is ensured through the levels plan that enough applicants are processed each year in order that processing times are fair and the backlog is brought down further.

Multi-year immigration levels plan of Canada provides for a hike in the intake allocation for the PGP year-after-year invited through the program by 2020 to totally 61,500 new permanent residents.

If you are looking to travel to Canada, talk to Y-Axis, the world’s No.1 immigration and visa company, to apply for a visa.