Canada is emerging as the favored destination for international students 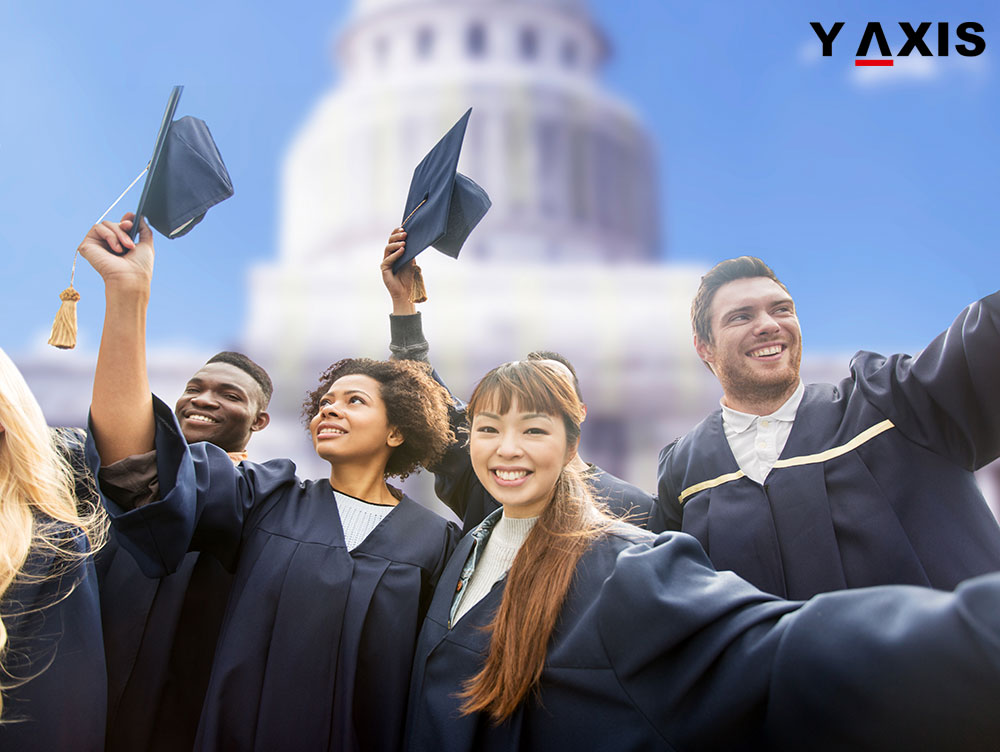 The overseas students who intend to study in Canada will find that there is no dearth of opportunities for them. Canada is one of the favored international destinations for study and people across the globe are now becoming increasingly aware regarding the prospects it has to offer to the students.

The relatively lower tuition fees and cost of living, quality study programs, open and welcoming culture and the options to work during studies and after graduation attract students to Canada. There are diverse permanent residency options for students after they complete their graduation and the Government of Canada has exhibited its dedication for the betterment of these choices.

The yearly strength of overseas students in Canada is 350,000 and the numbers are increasing every year. In the year 2015, 8 percent more international students arrived in Canada as compared to 2014. Around 5.4 percent increased visas for students were issued by Immigration, Refugees, and Citizenship Canada in 2015 when compared to 2014, as quoted by the CIC news.

The educationalists in Canada are aware that students across the globe who arrive to study in Canada bring diverse viewpoints and experiences to the learning process and enrich the ambiance of Canadian universities.

There has been an enhancement of the efforts put forth by the Canadian government to simplify the application process for the immigration of overseas students. In fact, John McCallum the Immigration Minister has termed the overseas students in Canada as the creamy layer of the future citizens of Canada and diverse stakeholders concur with him.

It is by and large accepted in Canada that overseas students possess the linguistic skills, experience, and education that make them eligible for Canadian immigration. Also, these students have the long duration of stay in Canada that enables them to develop connections with the local community which enables smoother amalgamation into the society in Canada.

The Government of Canada has kept up its word on improving the immigration scenario for overseas students. Several reforms have been introduced to the Express entry scheme. The overseas students I Canada will now benefit from their credentials as students in Canada as they will be awarded more points in the comprehensive ranking system.

In addition to this, the comprehensive ranking points were decreased for arranged employment. The government anticipates that this will decrease the cutoff scores for receiving an invitation to apply which will accommodate more overseas students.

It is quite vital for overseas students in Canada who wish to settle in the nation to make optimum utilization of the opportunities that are offered by the courses in Canada.

A rewarding career and distinct education are available for the overseas students in Canada through the travel prospects, networking events, student groups and clubs and the job placements.

It is also recognized by the universities and colleges in Canada that the overseas students who arrive at the nation from diverse parts of the world need to be given experiences and education that will enrich them. This will enable the betterment of societies and economies across the globe as students who study in Canada apply their skills and talents all over the world.

The Attorney David Cohen has said that overseas students are now gradually taking more note of the prospects that the education in Canada can offer, ranging from global study courses to job experience and permanent residency too.