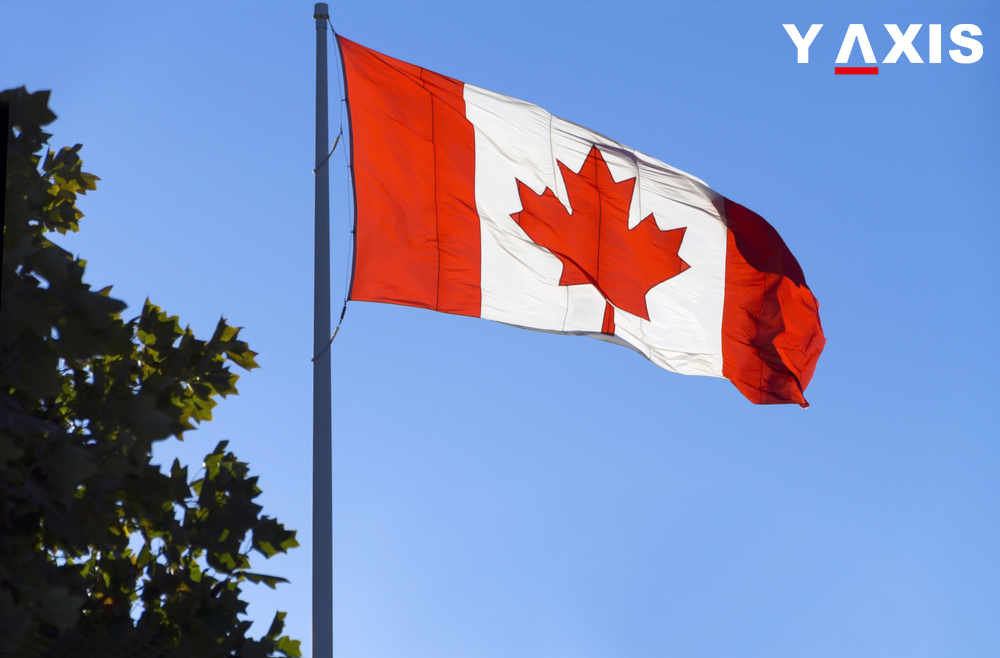 Canada CRS scores for November 1 Express entry draw lowered to 241 points for Federal Skilled Trades Class applicants in the Express entry pool. They have been offered the ITA for Canada PR by the IRCC. These, along with applicants with an enhanced nomination from a province were a big success. The 1 November draw with low Canada CRS scores was imitative of the draws held on 26 May.

The CRS threshold for candidates with provincial nomination was 673 CRS points. 795 applicants have received the ITA for Canada PR on the 1 November draw. Out of these 290 had received the nomination from a province. The rest 505 were Federal Skilled Trades Class applicants, as quoted by the CIC News.

The first draw after the 26 May Express entry draw returned to the normal pattern. In these draws, all candidates in the pool were eligible for selection. It includes Canadian Experience Class and Federal Skilled Worker Class. The 31 May draw witnessed Canada CRS scores as lower as 413. This was the lowest threshold after the launch of Express entry in January 2015.

Between 1 November and 26 May, 10 Express entry draws for all programs have been held. It is evident that program specific draws are not the norm, they are just an exception. Nevertheless, these draws are beneficial to all candidates. This is because, with the passage of time, defined set of applicants are removed from the pool.