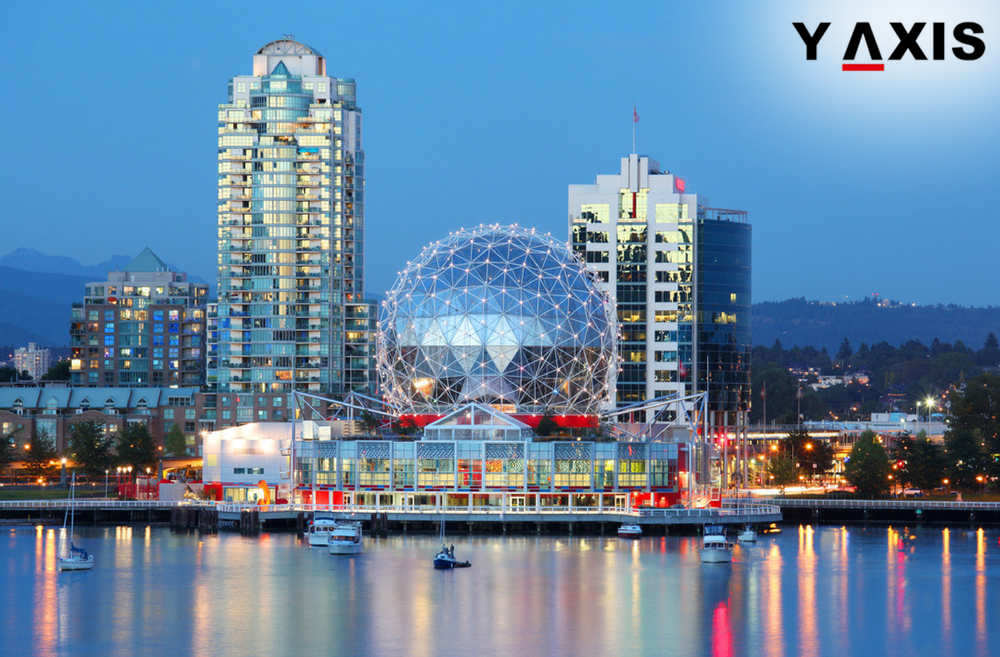 Canada has allocated $ 1050 Million for overall immigration in its national budget for 2018. This was revealed by the Prime Minister of Canada Justin Trudeau. The federal budget will disburse these funds through diverse channels. The $ 1050 Million funds will be utilized to support the growth and equality of overall Immigration to Canada. Below is the break-up of the funds:

Roughly $440 million has been allocated by the government of Canada to cater to the enhanced levels of overall immigration to the nation in next 3 years. The funds will be allocated to diverse agencies of the government to support diverse services and programs, as quoted by the CIC News.

The budget has allocated $32 million funds for diverse programs to promote equality of gender and support women. Fresh funding is being launched to support migrant women that are noticeable minorities. Finding a Job in Canada can be really a challenge at times for new migrants including women.

It is much easier to find a job in Canada if you are conversant in any one of the official languages of Canada – French and English. It is for this reason that $400 million has been allocated over next 5 years to promote the Official Languages Action Plan.

The government has committed 4.6 million $ to support the steady growth of the program Start-up Visa. It states that the funds will be utilized for enhanced service experience for clients.

Canada has allocated $173 million for asylum seekers. This is as the nation witnessed increased numbers of people arriving as refugees in 2017.