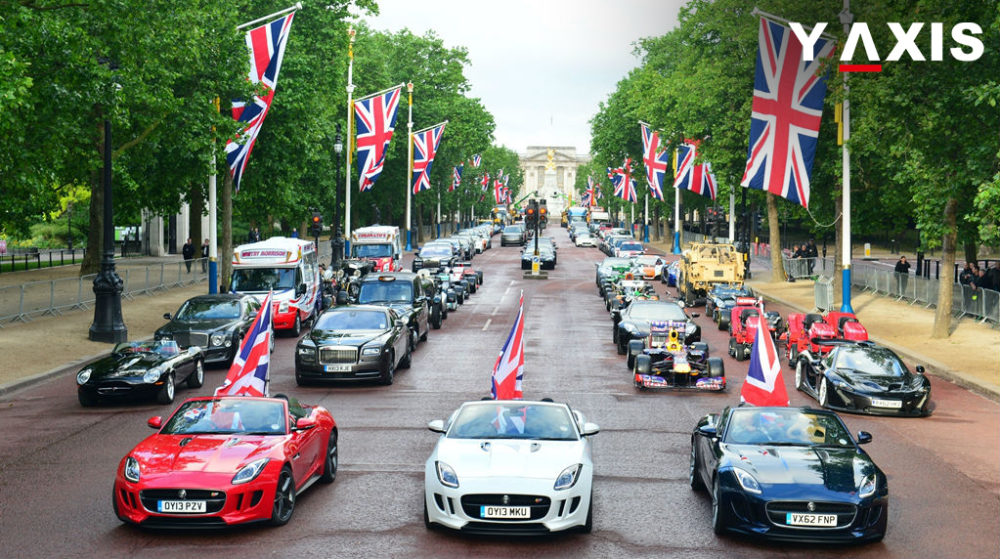 The Brexit impact on the car industry in the UK is already being felt by the sector and its output is projected to decrease when compared with the expectations of the industry.

Society of Motor Manufacturers and Traders Chief Executive Mike Hawes said that government must clearly spell out its Brexit strategy now. The plan for post-2019 EU exit must be clearly spelled out so as to curb the Brexit impact, added Hawes.

The car manufacturing sector is already hit by decreased output every year by 14% at the rate of 136, 901 revealed the SMMT. Thus the output of the car sector in the first half went down by 3% to reach 866, 656 units and the car sector supports more than 800,000 workers.

The decision to quit the EU in June 2016 has exposed the car industry now, as quoted by the Euro News. The car sector will have to bear 10% on imports of cars posing a huge risk if UK quits the EU within 2 years and devoid of trade deals.

The Brexit impact on the UK consumers is another cause of concern for the car sector. Steep rise in inflation has affected the households owing to fall in the pound value after the Brexit referendum.

In the Q1 and Q2 for 2017 manufacturing of cars for domestic market was decreased by 10% with no impact on the exports that remained stable, as per the statistics of the SMMT. The situation has really transformed, said Hawes. The UK could fall short of the targets by nearly 10% in case there is no deal for the transitional period with EU, added Hawes.

Another Brexit impact that is worrying the stakeholders in the car manufacturing industry in the UK is the decrease in investments.