Azerbaijan to issue e-visas from 6 June 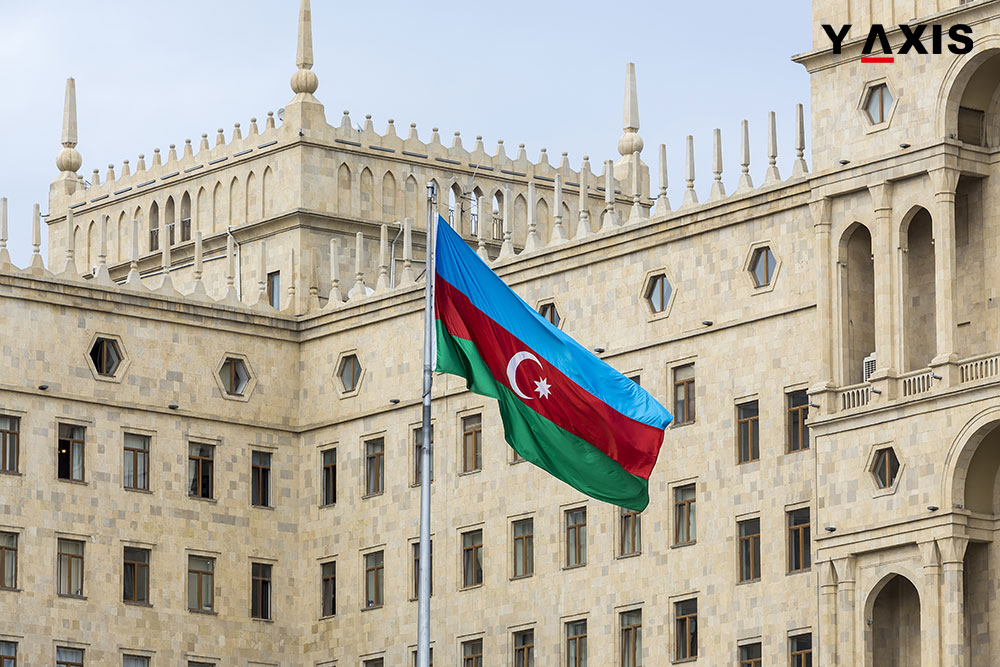 Following revisions to several documents, e-visas in Azerbaijan will now be available from 6 June. This was made possible after the recent decree by Ilham Aliyev, President of Azerbaijan, signed on 1 June. The decree simplified the e-visas processes and, in turn, gave the go-ahead to the ASAN Viza system. Trend quoted the press service of Azerbaijan’s Cabinet of Ministers as saying that the revisions were with regards to the ‘Visa application form’ sample, ‘Procedure for filling visa form’, and the ‘On approval of’ Request of party decision, which invites a foreigner or a person without Azerbaijan’s citizenship ‘sample.’

The aim of the decree was to ease the process of issuing visas to foreigners and stateless people coming to this nation, which was a part of the former Soviet Republic. In addition, the e-visa system’s fruition ensures transparency and efficiency as cutting-edge information technologies are used here.

From 6 June, foreign nationals wishing to visit Azerbaijan can obtain visas online, which were made possible with the launch of ASAN Viza system. Henceforth, foreign tourists can avail the services available on the ASAN Viza portal to go to Azerbaijan.

Azerbaijan, officially the Republic of Azerbaijan, which lies on the border of Eastern Europe and Western Asia, has a lot of historic places, including the UNESCO Heritage Site ‘the Palace of the Shirvanshahs,’ which is located in its capital city of Baku. On the other side, it offers skiing and golfing facilities along with plush hotels.

So, Indians wishing to go this county could always contact Y-Axis, with 24 offices across the globe, for further details and assistance.