Australia holds latest round of invitations under SkillSelect 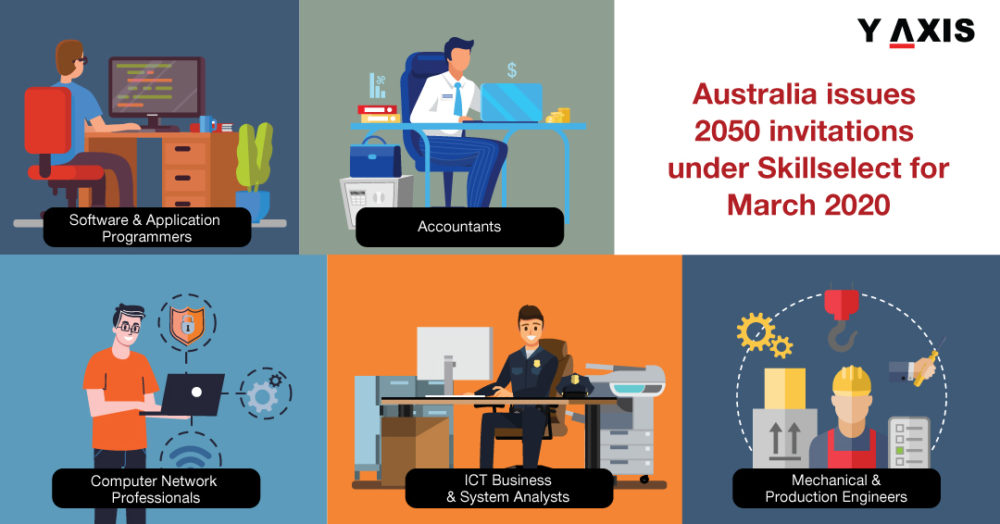 Every month – approximately on the 11th day of the month – Australia holds an invitation round, commonly referred to as the SkillSelect round.

Invitation rounds are held from –

The total number of invitations that are issued in each month will be according to the number of applications currently being processed by the Australian government.

In each of the invitation rounds, it is the highest ranked clients based on their points’ score that are invited to apply for the corresponding visa.

Do keep in mind that in case of clients that have an equal number of points as their score, it is the time at which they had reached the score for that subclass that will decide their order for receiving an invitation. This is referred to as “the date of effect”.

Certain occupations are subject to a pro rata arrangement. Put simply, this means that for the same occupation, SkillSelect will first allocate the available places to Subclass 189. The remaining places will then be allocated to Subclass 491.

In case all of the available places for that occupation are taken up by Subclass 189, then no invitations will be issued for those occupations under Subclass 491.

The pro rata arrangement is in place in view of the high demand for particular occupations. The arrangement also ensures that invitations can be issued across the program year.

State and Territory nominations in February 2020

Thinking of migrating to Australia in 2020 as a skilled worker? Get in touch with us today!