Australia is most attractive destination for wealthy people 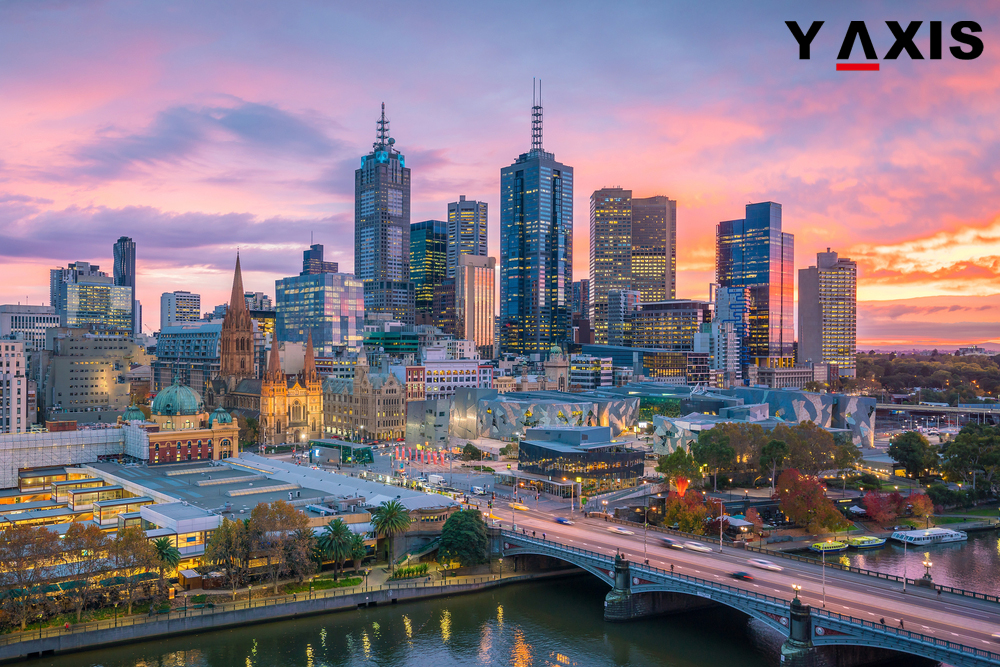 In the 2018 Global Wealth Migration Review, a report of New World Wealth, a renowned market research group, revealed that Australia is attracting more number of wealthy individuals than the other country in the world.

The preferred cities for them to shift to in Australia were Sydney, the largest city in the country, followed by Melbourne. Other cities that were attractive to them include Sunshine Coast, Perth, Brisbane and Gold Coast.

Business Insider quotes the report as saying that the location of Australia makes it a better place for conducting business in emerging economies of Asia such as China, Singapore, Japan, Hong Kong, South Korea and Vietnam.

It was also averred that safety may have played an influential role in making these HNWIs relocate to Australia. The Land Down Under has been rated as the safest country for women globally and is also safe for children. In addition, there are no inheritance taxes in Australia.

The report also cites Australia’s impressive economic growth over the last few years as having creating confidence and opportunities for business.

In the past one decade, the total wealth of Australia rose by 83 percent as against 20 percent in the US. Owing to this, the average Australians have become conspicuously wealthier than their average US counterparts, contrary to the scenario a decade ago. A lot of large American, European and Asian business houses are said to be locating their bases in Australia.

If you are looking to relocate to Australia, talk to Y-Axis, the world’s no.1 immigration and visa company.