Atlantic Immigration Pilot will be permanent in 2022 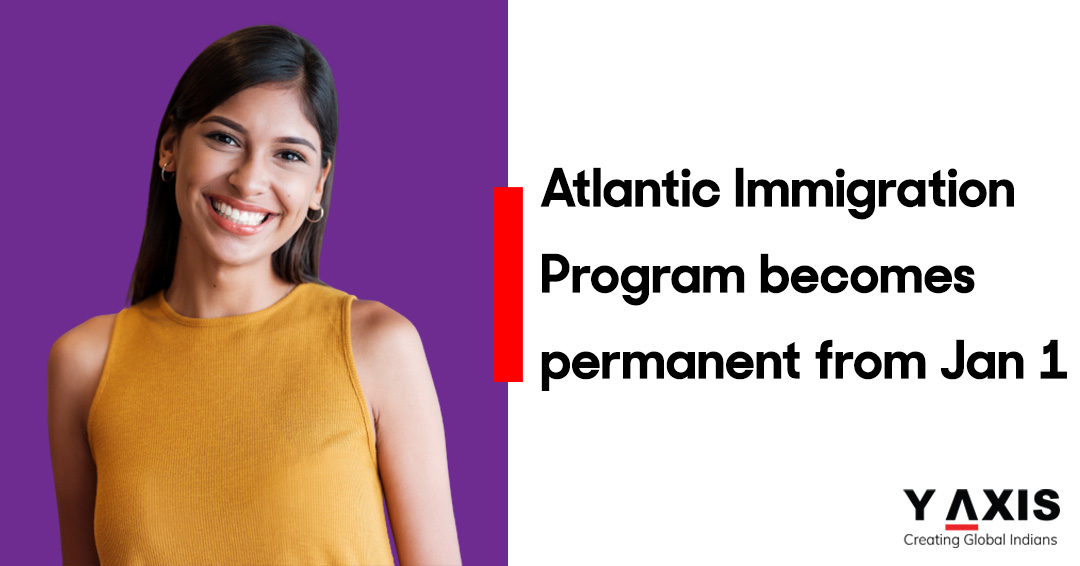 The Atlantic Immigration Pilot program will allow 6,000 newcomers under Atlantic Canada per year.

The new immigration Minister Fraser, who is from Nova Scotia, is joined by fellow Liberal members of parliament Ginette Petitpas Taylor, responsible for Atlantic Canada Opportunities Agency along with the provincial leaders related to other Atlantic provinces.

The AIP was launched in 2017 and has invited more than 10,000 newcomers to all the provinces. Most of the employers who participated in this have created 9,800 job offers in Canada in key areas such as

There are more than 90 percent of newcomers through AIP and are still living in Canada, which is more than other immigration programs in the region.

Nova Scotia announces that its population has grown to one million in the first quarter of this year. 5,696 foreigners were moved to Nova Scotia, and the population is grown by 2,877. The immigration rate has grown by 71%, which is recorded as the highest in Atlantic Canada.

The IRCC will start accepting applications under this pilot program from different PNPs till March 5, 2022.

Why is AIP successful?

The main aim of the AIP program is to create a platform to provide a job, and settlement plans to foreign nationals.

Are you interested in applying for Canada immigration? Contact Y-Axis today! The World’s No.1 Immigration & Visa Company.