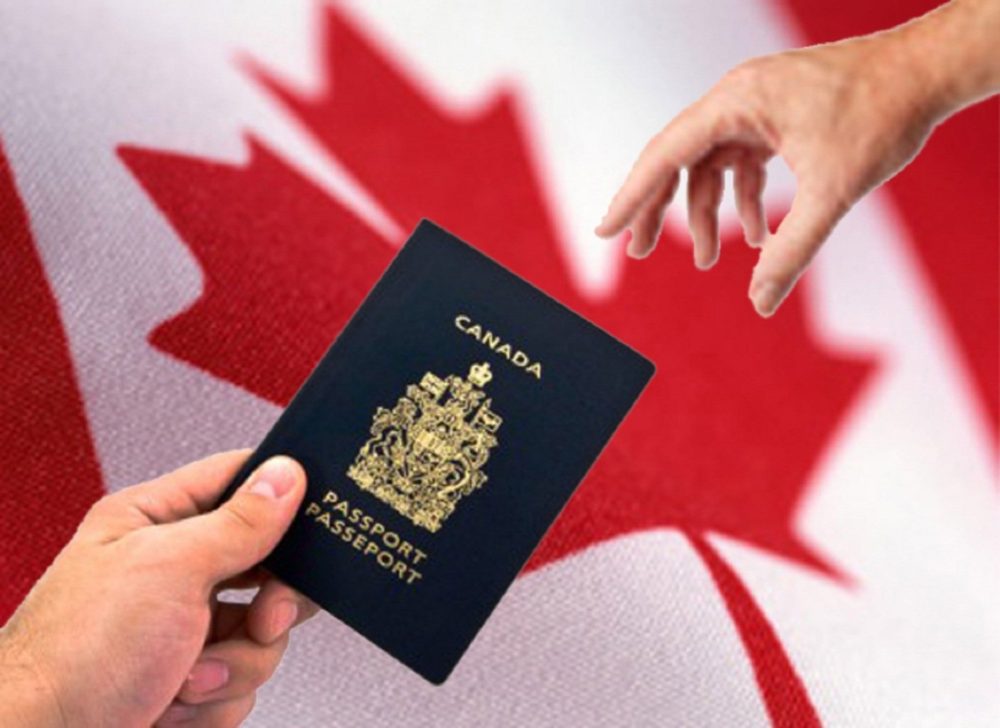 Following changes to the Canadian Foreign Worker Program, August saw a huge reduction in the applications to hire temporary foreign workers. This drop has been caused due to the on-going job action by foreign affairs officers.

Rotating strikes by foreign affairs officers have forced the staff members to dole out temporary resident applications rather than permanent ones. This has resulted in Delhi and Chandigarh, two busy visa centers to almost halt their operations. The ensuing applications for visas at these two centers have been forcibly redirected to the temporary section. This has turned the attention of Canadian visa govt. departments more towards tourist and student visas.

The labor dispute is over the fact that the Canadian Govt. is refusing to bridge the wide wage gap between foreign workers and Canadian workers. To implement the wage gap, the Canadian Govt. needs to shell out a one-off payment of roughly $4 million. By forcibly reducing the issue of permanent resident visas, the foreign affairs officers in the Canadian immigration dept are arm-twisting the Govt. to implement the same. Since the Canadian Govt is already losing out millions in the tourism sector, things may look up for the striking foreign service officers.

Canada has seen a steep drop of 7.5% in the issue of permanent visas when compared to its 2012 figures.