Angela Merkel agrees with other German leaders to limit immigration 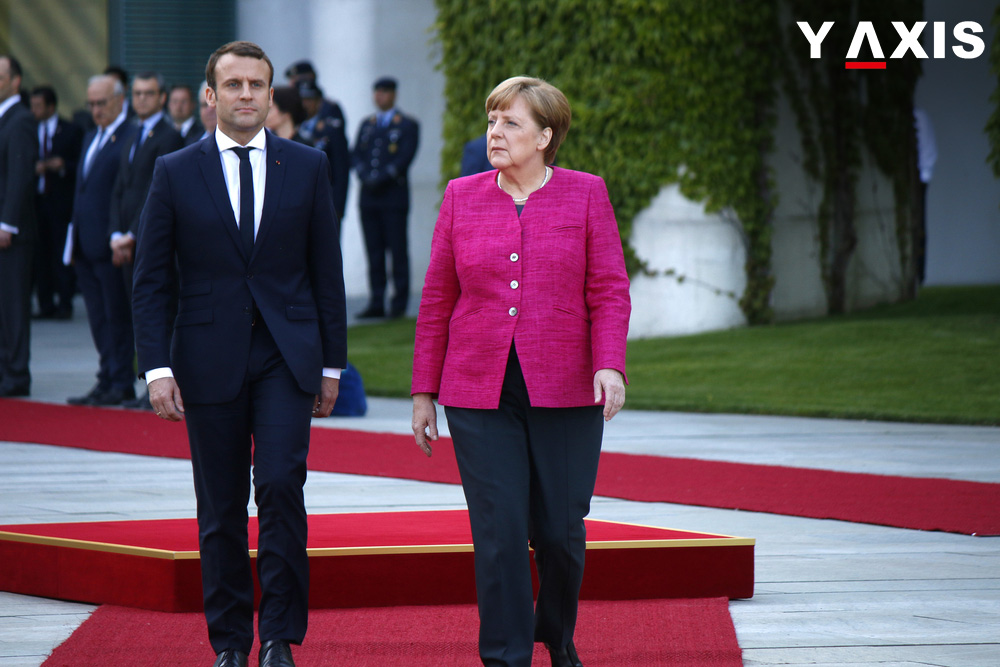 Conservative parties of Germany said on 9 October that they reached an agreement on a law to limit the number of immigrants to be allowed entry into this European country every year. But the government and parliament can exercise their power to alter the numbers in the future.

The party of Chancellor Angela Merkel and its alliance party, the Christian Social Union (CSU), said they intend to restrict the immigrant numbers per year to 200,000.

The issue of migration had been a point of contention between the two parties which will hold discussions on the coalition with the Greens and FDP in the third week of October for forming a new government.

After negotiations, Merkel was quoted by Associated Press as saying that she was happy to reach a consensus. She said that they would maintain the status quo of the basic right to asylum by processing every application.

The CSU’s leader, Horst Seehofer, and Merkel were at loggerheads over an immigrant cap for close to two years. Though Merkel repeatedly refused to agree to a yearly cap for immigrants, a limit was demanded by the CSU. Seehofer said that they finally had a definitive system of migration rules.

During 2015 and 2016, Germany welcomed more than one million immigrants onto its shores, but the numbers declined steeply after the Balkans route was closed to traffic in early 2016. In 2017, between January and August, an asylum was sought by fewer than 124,000 people in Germany.

If you are looking to travel to Germany, get in touch with Y-Axis, a prominent firm for immigration services, to apply for a visa.Meta-Description: Conservative parties of Germany said that they reached a pact to limit the number of immigrants to be allowed entry into this country every year to 200,000.