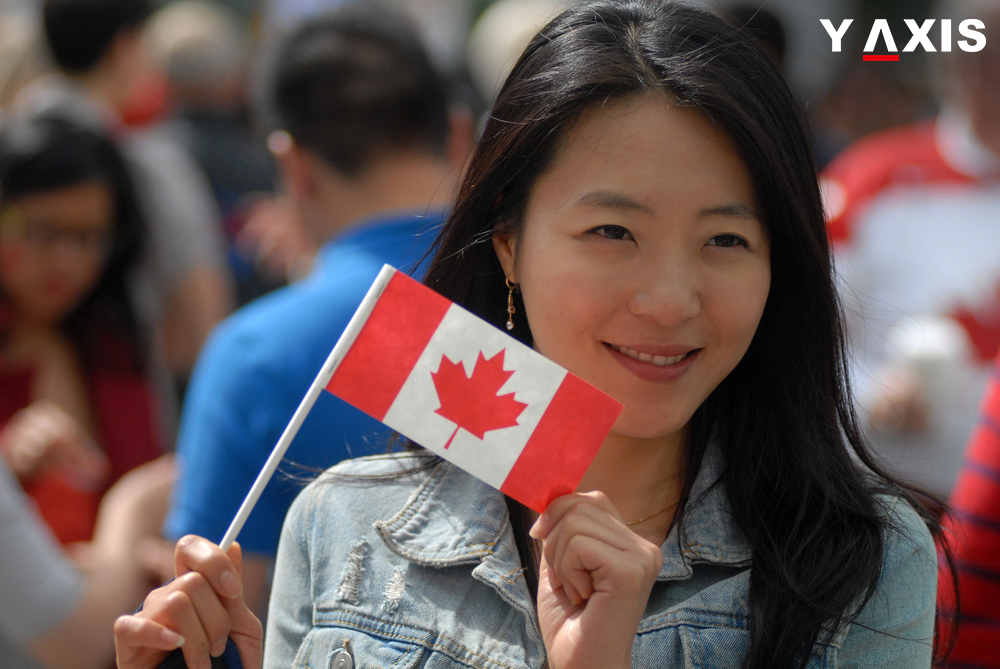 In November 2017 80,000 Canada jobs were created in the Retail, Wholesale and Manufacturing sectors and the rate of unemployment dipped to the lowest level in last 10 years. Most of these new Canada jobs created were full time. These latest figures were revealed by Statistics Canada in its report for Labour Force Survey.

The rate of unemployment in Canada for November was 5.9%. For the year ending November 2017, Canada added 390, 000 jobs of full-time nature to its workforce. This was an increase of 2.1%, as quoted by the CIC News.

The report of Statistics Canada also gave details of the demographic sections that benefitted the most from the increase in Canada jobs. These were the youth in the age 24 to 15, men in the age 54 to 25 and women who were aged 55 years and above.

Quebec, Ontario, Prince Edward Island, and British Columbia were the provinces in Canada that witnessed an increase in employment. Employment rates in other provinces remained unchanged on the whole.

The educational services sector gained 21,000 jobs in November, along with 16,000 construction jobs.

The latest Canada census data for 2016 preceded the Labour Force Survey for November. In the census, it was revealed that immigrants constituted 25% of the workers in the Canadian workforce.

The region wise break up for workforce revealed that immigrants made up 50% of all the workers in Toronto, the largest city in Canada.  43.2% of the workers in British Columbia and Vancouver were immigrants in 2016.