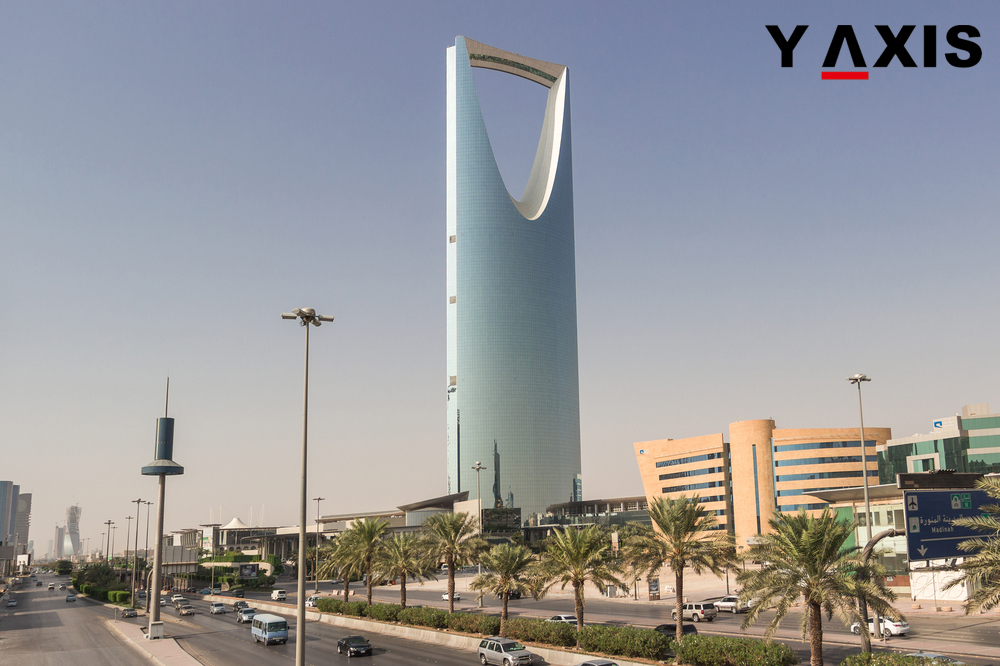 A three-month amnesty for overseas immigrant workers, who are visa defaulters, has been announced by the Interior Ministry of Saudi Arabia. This has been done to enable them to conform themselves to the labor and residency laws of the nation.

The amnesty will come into effect on March 29, 2017. This will permit the overseas immigrants whose residency permits have expired or those who have swapped jobs without legal permits to either correct their visa status or exit the nation without paying fine.

As reported by the Arab News, this decision will be applicable to the overseas immigrants who have overstayed any kind of visa that includes Umrah or Haj, quotes Gulf business.

The Crown Prince Mohammed bin Naïf, Interior Minister and Deputy Prime Minister of Saudi Arabia have advised the overseas immigrants who have stayed beyond the date of validity of their visas to approach the passport department in their close affinity to arrange for their exit from Saudi Arabia.

It was reported by an official that during the amnesty offered there years ago, almost 2.5 million visa defaulters departed from Saudi Arabia.

The amnesty that was announced in 2013 was offered during the cleaning up of the black labor market in the nation and was in fact extended for another four months to permit more time to overseas workers to exit from the nation.

The current amnesty has preceded exit of several thousands of workers in the construction industry in 2016 as the holdup of payments by government severely affected companies, specifically Saudi Binladin and Saudi Oger.

If you are looking to Migrate, Study, Visit, Invest or Work in Saudi Arabia, contact Y-Axis, the world’s most trusted Immigration & Visa Consultant.