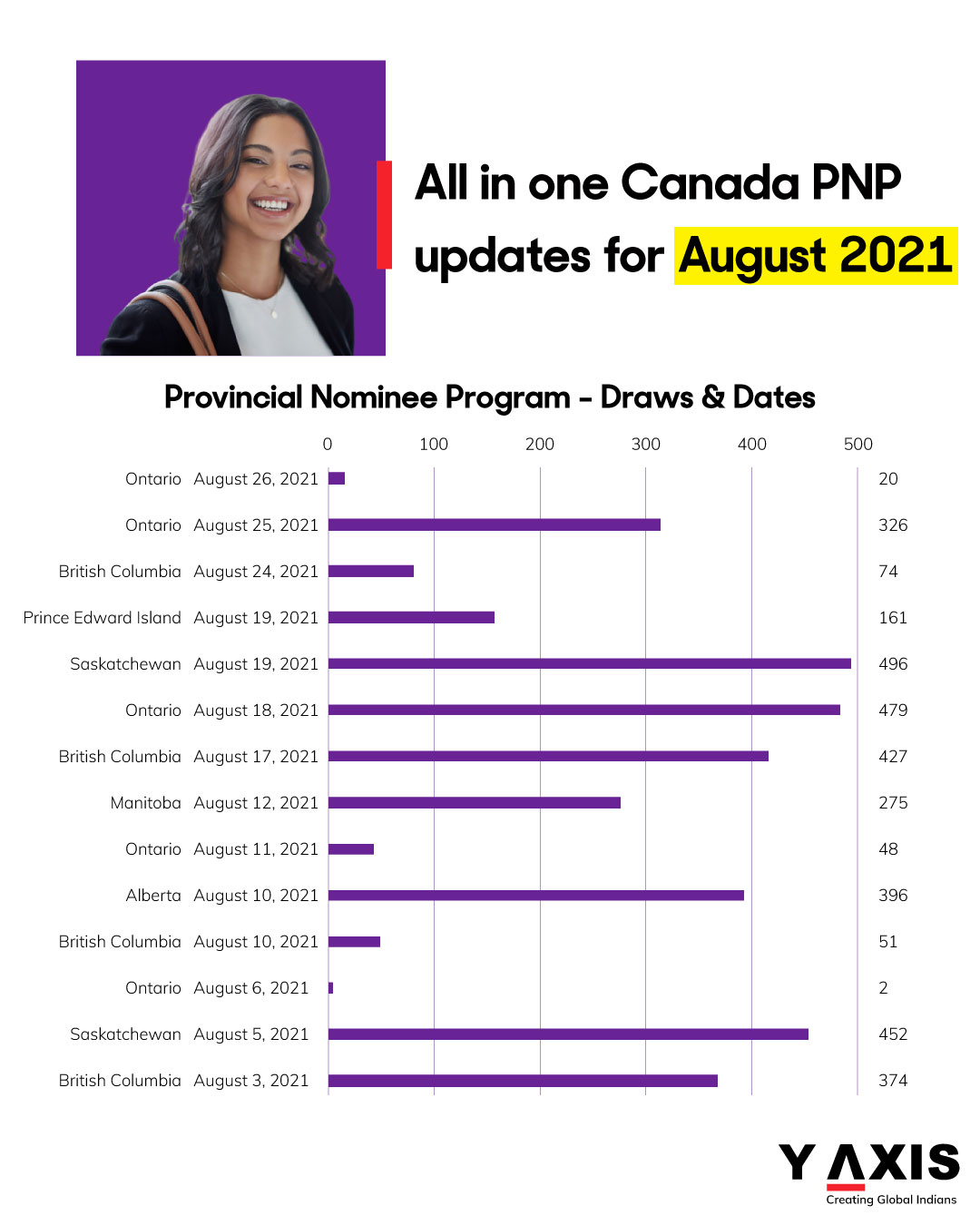 As per the message from Marco E. L. Mendicino, Minister of Immigration, Refugees and Citizenship in the 2020 Annual Report to Parliament on Immigration —

“Immigrants enrich Canada beyond measure, and no accounting of our progress over the last century and a half is complete without including the contributions of newcomers. Even as we adjust to the extraordinary challenge of the COVID-19 pandemic, we cannot lose sight of the enormous benefits immigration presents to our prosperity and way of life.”

A newcomer to Canada brings along their heritage and culture to the new home country. The perspectives, ideas and talents of those newcomers also find their way into Canada in the process.

Across the years, the immigration selection programs of the federal government of Canada have continued to grow and innovate.

Much of this growth has come from established programs administered through IRCC Express Entry, as well as programs run in partnership with the provincial and territorial governments through the Provincial Nominee Program [PNP].

Each of the PNP streams targets a specific class of immigrants –

Of the 401,000 expected to be welcomed by Canada in 2021, as many as 80,800 will gain permanent residence in Canada through the provincial route.

9 provinces and 2 territories in Canada are a part of the Canadian PNP.

Under the Canada -Quebec Accord, Quebec enjoys a greater autonomy over the immigrants that intend settling within the province. The only Canadian province not a part of Canadian PNP, Quebec has its own immigration programs.

The territory of Nunavut, on the other hand, does not have immigration program for the induction of newcomers.

Here, we shall be seeing the provincial draws held in August 2021 under the PNP of Canada.

Quebec held 3 provincial draws – also referred to as Arrima draws – in August 2021. A total of 1,602 invitations were issued by Quebec this month.

The EOI system for all the 5 OINP streams is now open. There is no window for applications as such.