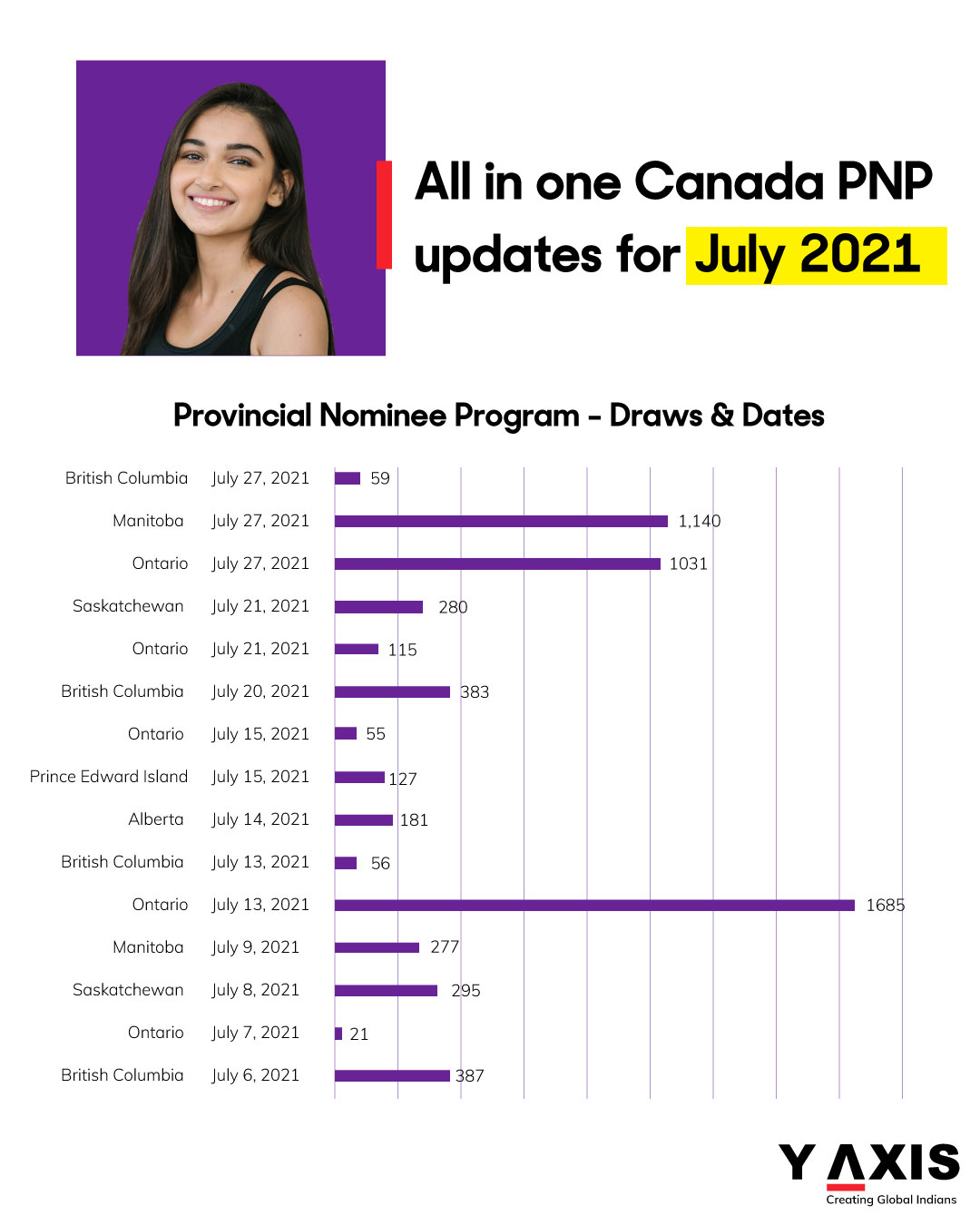 Grappling with an aging population on one hand and a low birth rate on the other, Canada faces a significant gap in the labour force.

Immigration is looked upon as being one of the ways of fixing the gap in the Canadian labour force.

Both the federal governmental as well as the provincial/territorial governments in Canada require immigrants. However, the screening of potential migrants is as per the unique requirements of the government concerned.

Launched in 2015, the Express Entry system is an online application management system used by the federal government of Canada.

3 of the main economic immigration programs of Canada are managed through the Express Entry system by Immigration, Refugees and Citizenship Canada [IRCC].

108,500 are to gain their Canadian permanent residence through IRCC Express Entry.

80,800 will gain permanent residence in Canada through the provincial route, that is, the immigration pathway that leads to Canada PR through the Provincial Nominee Program [PNP].

9 provinces and 2 territories in Canada are a part of the Canadian PNP.

Many provincial draws were held in July 2021 under the PNP.

Quebec, the only Canadian province not a part of the PNP, held no draws in July 2021. Provincial draws by Quebec are also referred to as Arrima draws.

Ontario PNP has announced an Expression of Interest [EOI] system for 5 OINP streams. While 3 of these are open, the other 2 are to be launched by the OINP in the near future.