British Columbia invites 422 to apply for BC PNP nomination 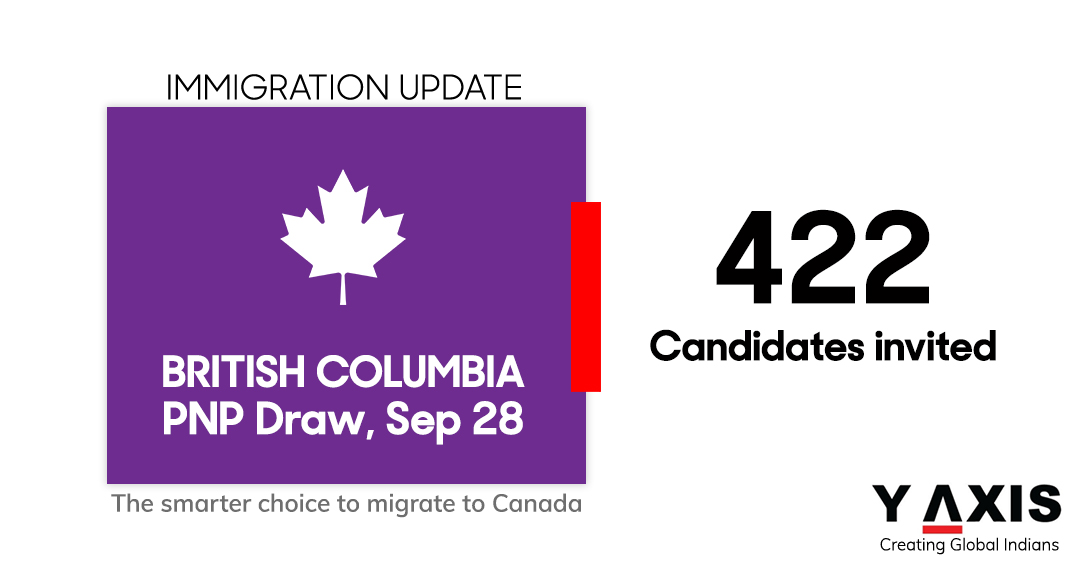 The province of British Columbia in Canada has invited another 422 candidates to apply for being nominated by the province for permanent residence in Canada.

Both SI and EEBC are targeted at skilled workers. However, while the EEBC is aligned with the federal Express Entry system, the SI stream runs independently.

There are around 80 immigration pathways or ‘streams’ available under the PNP of Canada, many of these are linked with the federal Express Entry system.

For a IRCC Express Entry candidate, a PNP nomination is a guarantee of being issued an invitation by IRC to apply for Canadian permanent residence through the Express Entry system.

Canada is the most popular country for migrate overseas.