Quebec invites 950 through the Arrima Portal 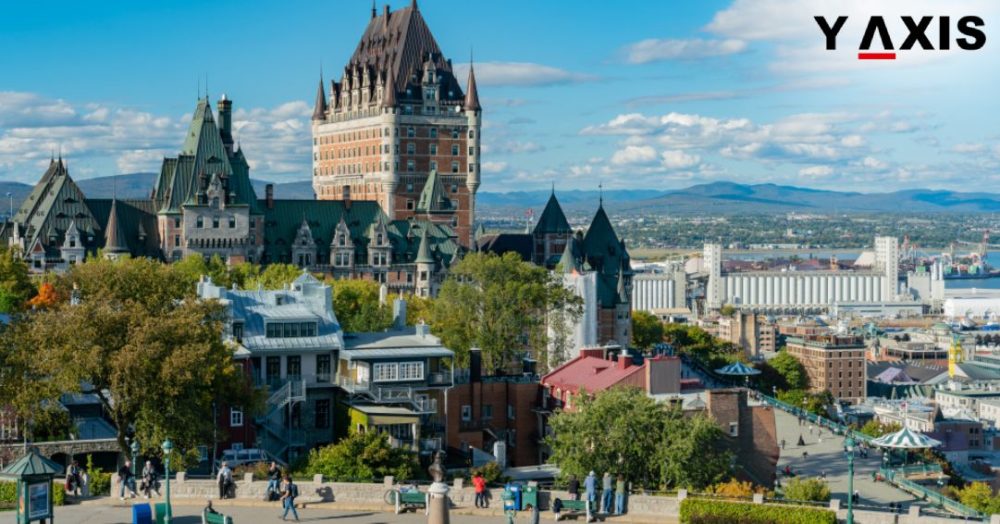 Those selected in the draws are sent an invitation to apply for the Quebec Selection Certificate or CSQ. CSQ stands for Certificat de sélection du Québec.

Prior to the CSQ being granted, the candidates are assessed on the basis of 9 criteria –

To qualify for migrating to Canada under the QSWP, the points needed are –

The Quebec Skilled Worker Program (QSWP) has been jointly developed by Quebec’s Provincial Government and the Federal Government of Canada.

The QSWP allows highly educated as well as trained overseas-born nationals qualified as skilled workers to settle in Quebec.

Launched in September 2018, making your Expression of Interest (EOI) profile on the Arrima portal is the first step towards migrating to Quebec under the QSWP.

Almost 16,000 pending applications under the QSWP were cancelled by the June 16, 2019 reforms in the immigration laws of Quebec. All the cancelled applications had been filed prior to the introduction of the Arrima portal in September 2018.

A 90 days’ period is given to the candidates invited by Quebec to apply for CSQ. This period is for submitting an application that is complete in all respects.

The previously used first-come, first-served model has been replaced. There is no limitation on the total number of candidates that can have their profile entered in the QSWP bank.

Y-Axis offers a wide range of Visa and Immigration services and products. We work with Regulated Immigration Consultants in Canada. Check your eligibility with our Canada Skilled Immigration Points Calculator.