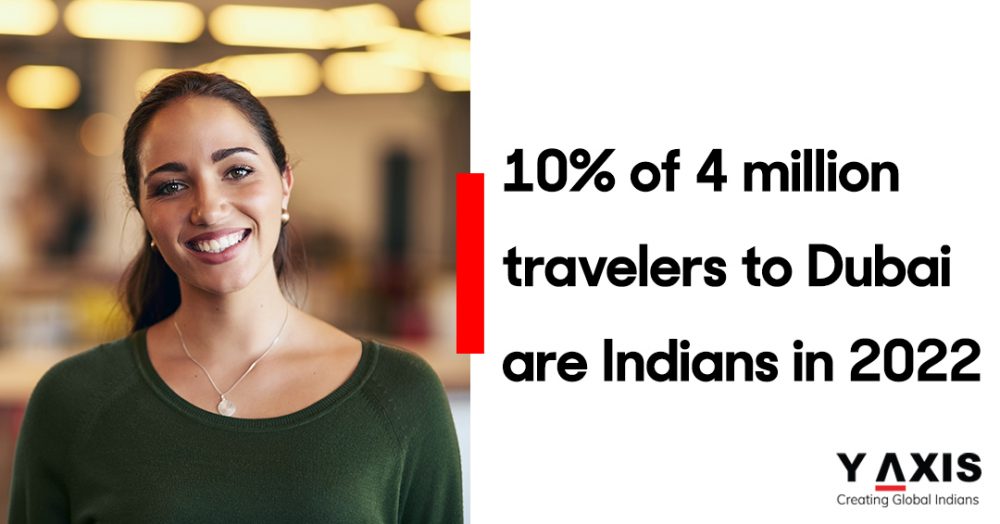 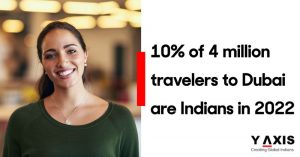 In the first quarter of 2022 that is January to March 2022, Dubai has invited 3.97 million visitors to migrate to UAE and visit Dubai. Out of these visitors, 3.76 lakhs candidates belonged to India. In the same period in 2021, 1.27 million candidates were invited and 3.20 lakhs Indians were included in this invitation. Oman has sent the largest number of visitors followed by India, Kingdom of Saudi Arabia, the UK, and Russia.

According to Sheikh Mohammed bin Rashid Al Maktoum, a large number of visitors will help in the recovery of global tourism in Dubai. The results will help in creating new offerings which will help in meeting the needs of global travelers. As there is a vast diversity of people moving to Dubai, it will grow its status and a bridge will be created between global markets and cultures.

According to the DET data given during the Arabian Travel Market, the number of visitors in Dubai from January to March 2022 is the best performance of the first quarter. This will create opportunities for the progress of the city. This will also help in achieving the goal of becoming the most visited place of the world.

March 2022 is considered as the best month as 1.78 million people visited Dubai in this month. There was an 11 percent jump in comparison to the pre-pandemic period. A large number of visitors have led to the growth of the hospitality industry in Dubai. As the occupation was 82 percent for the first three months.

Want to visit Dubai? Talk to Y-Axis, the world’s no. 1 overseas immigration consultant.