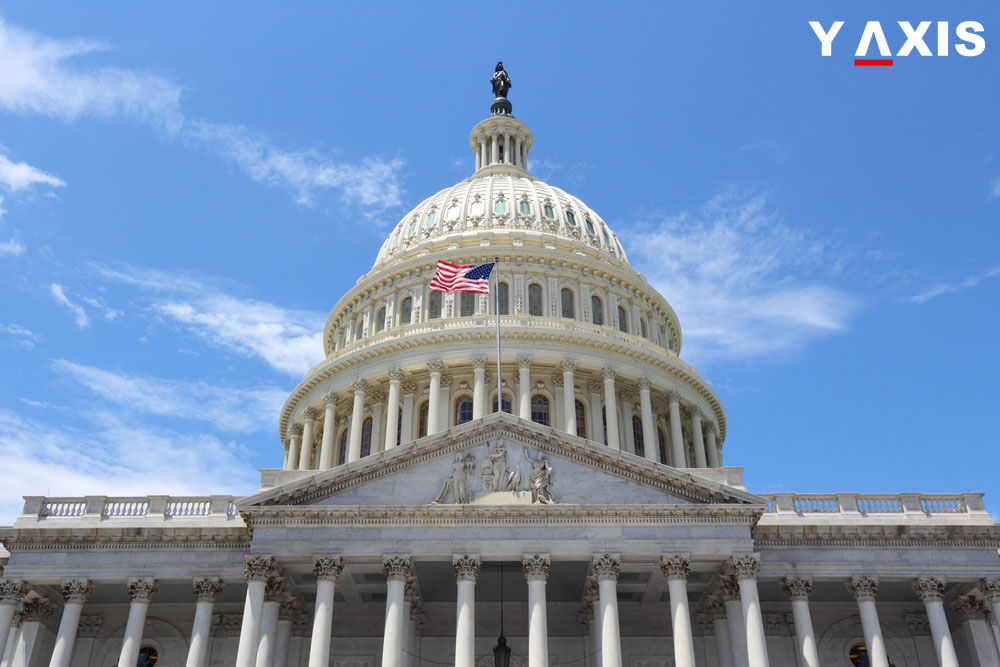 Indian Prime Minister Narendra Modi has called upon the US to take a visionary, unbiased and thoughtful stand on the issue of immigration of skilled workers. This has directly conveyed the displeasure of India on the proposals of the US to restrain H1-B visas.

The Prime Minister conveyed this displeasure to the delegation of US Congress members visiting India and he hinted that curbs on immigration of professionals will be an undesirable measure. It was the first instance wherein Prime Minister Narendra Modi has publicly expressed his concerns over the issue of H1-B visas. It also indicated that he was not on convergence with this much-hyped election campaign promise of Donald Trump.

The skilled professionals from India who immigrate to the US contribute to the economy of the US. They were socially inclusive residents and law-abiding. This statement from the Indian Prime Minister highlights the fact that immigration of skilled professionals is not a one-sided affair and benefits the visitor nation too, as quoted by the Times of India.

It was in this context that Narendra Modi made a reference to the role of skilled professionals from India who have contributed immensely to the society and economy of the US. He pushed for developing a visionary, unbiased and thoughtful stand on the issue of immigration of skilled workers.

In the current scenario professionals from India are given a major percentage of the work authorization visas that permit residence in the US for a period of six years. A perception has developed in a section of the US people that H1-B visa is being misused and often culminates in a path that results in acquiring US citizenship.

However, some analysts in the US have opined that trump administration believes that it is the firms in India that are misusing the visas, rather than the Government of India which implies that the differences are likely to be resolved.

The intervention by the Indian Prime Minister has come at a juncture wherein a high-level delegation led by the NASSCOM has arrived in the US capital to lobby against the curbing of work authorization for immigrants with the US Government and Congress. The delegation is armed with surveys and reports that reveal that firms from India have contributed in creating 4, 00,000 plus jobs in the US.

The US Congress members are on a visit to India from February 20 to 25 and are divided into two groups. They are scheduled to have a wide range of discussions and meetings with officials of the Indian government, political leaders, members of think-tanks and non-government associations.

One delegation of the US Congress members consists of nineteen members and the second group has eight members. The first group is led by the Chairman of the influential judiciary committee Bob

More than half of the 65,000 H1-B visas and additional 20,000 H1-B visas and L1 ICT visas are claimed by the professionals and students from India passing out from the universities in the US. They help in contributing almost 100 billion dollars, which is 65% of the US’s 155 billion dollars yearly revenue of the information and technology sector. This will be adversely affected in case if the US curbs the work authorization for immigrant workers, as indicated by both the US congress and the government.

Skilled professionals from India many of whom obtain the permanent residency and citizenship through the guest worker authorization have established many firms in the US and created millions of jobs. They have also contributed many billions to the revenue of the nation in the past twenty-five years ever since the commencement of the guest worker authorization program.