US to launch massive deportation raids on illegal immigrants 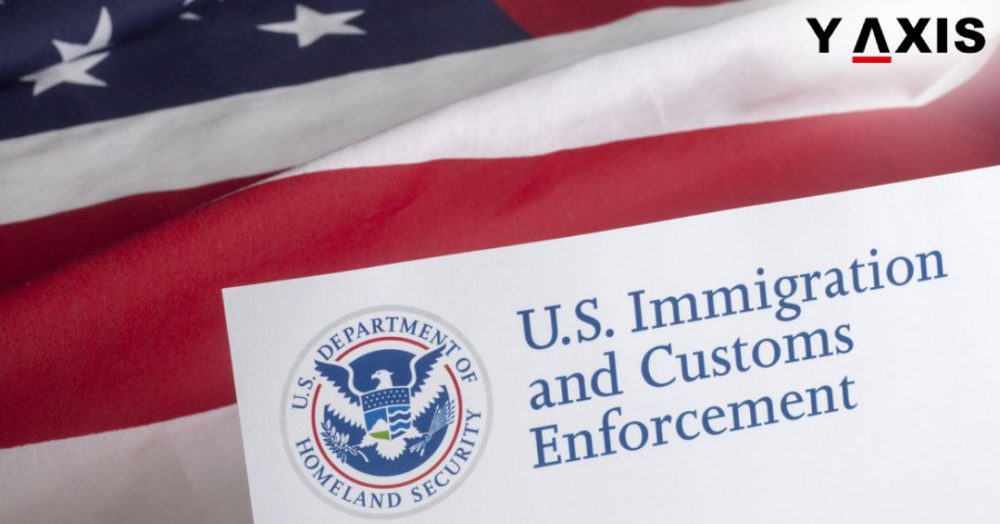 The Immigration and Customs Enforcement (ICE) in the US plans to launch massive deportation raids on illegal immigrants. The raids may begin by this weekend as the Trump Govt. attempts to crackdown unlawful immigrants.

As per a Senior Immigration Official, ICE has approximately 1 million names in its target list. He also said that the raid that is planned on Sunday will target around 2,000 undocumented migration in 10 US cities.

The Court has already issued removal orders to the ICE. This will allow them to quickly expel the migrants some of whom have been living in the US for over a decade.

Ken Cuccinelli, acting Director of the USCIS, said that though the ICE has court-removal orders for 1 million people it may not be able to do so due to manpower shortage. However, the raids are certain to happen, said Cuccinelli, as quoted by the NDTV.

Cuccinelli also tweeted that the number of illegal immigrants had gone down in June. However, the US is still reeling under a humanitarian crisis.

Once the court cases have been completed against the undocumented migrants, the removal orders can be put to use. These cases could be for civil infractions or their own asylum/citizenship cases. However, it has been observed that migrants often do not show up for their court cases for fear of deportation. The Judges thereby rule against these migrants.

President Donald Trump has taken a tough stand on immigration as immigrants continue to cross over the Mexico border.

104,344 migrants were detained by the Dept. of Homeland Security in June after crossing the border. The figure is still high but 28% lower than the number in May which had 60,000 more detainees.

The DHS has also said that most undocumented immigrants come from Honduras, Guatemala, and El Salvador. The US is taking up certain initiatives with these countries to control the issue. The US also plans a joint crackdown with Mexico, as these immigrants need to cross Mexico to get into the US.

Indian H1Bs to benefit as the US removes Green Card cap