Overseas tourist arrivals to India increased by 18% in 2017 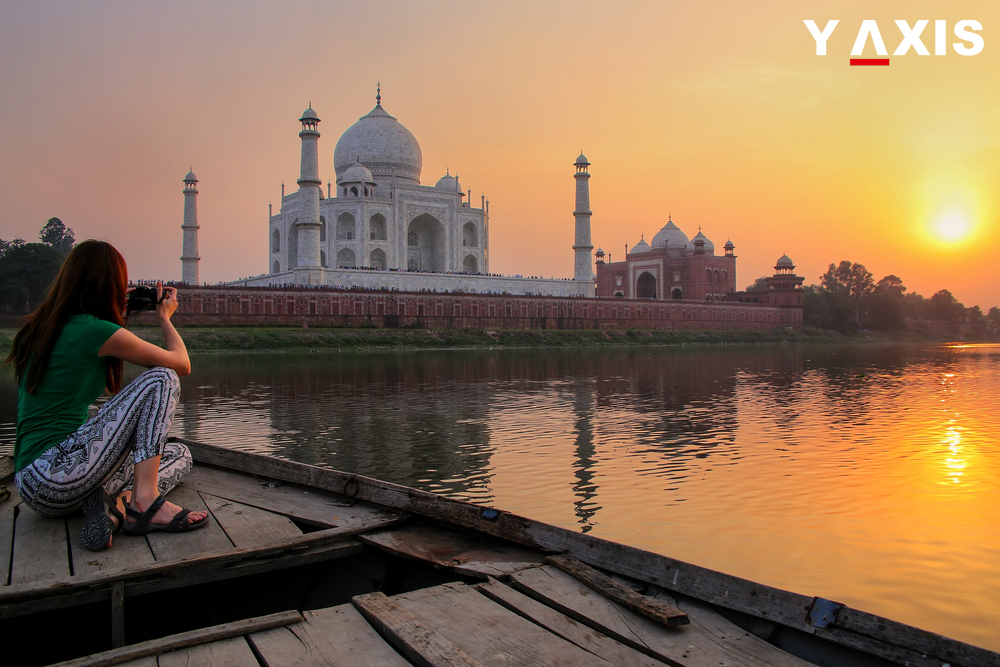 The press release of the Ministry revealed that there has been an increase of 15.8% for the period January to October 2017. This is when compared to the same period in 2016. Nationals of Bangladesh were the largest number of overseas traveler arrivals followed by the US. These were followed the nationals from the UK, Canada, Sri Lanka and Germany, as quoted by the Times of India.

Visa norms were eased through measures to promote tourism in India through campaigns such as ‘Incredible India’. The expanding of services of E-visas resulted in enhanced arrivals of overseas tourists, said the government.

1.76 lakh overseas travelers arrived in India through the E-Tourist visa. This was an annual growth of 67% when compared with the same period in 2016. 12.43 lakh overseas travelers arrived between the periods January-October 2017 through E-visas. This was a growth of 59% when compared with the 7.81 lakh in the same period in 2016.

Buoyed by the favorable ambiance of the nation, tour operators in India had expected an 18% growth in the FTAs for 2017. This has now been achieved said Indian Association of Tour Operators President Pronab Sarkar. The resolving of Doklam issue with China will further enhance the growth of tourist arrivals, added Sarkar. IATO is the apex body for travel trade in India.