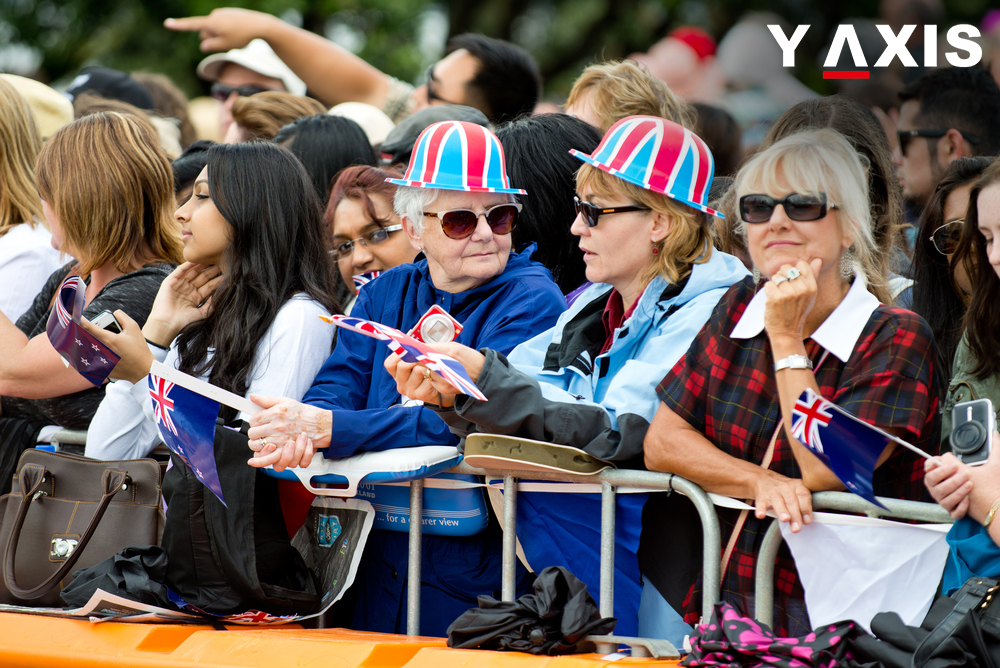 But the net migration to the country on a yearly basis reached 70,986 for the year ending September 2017 as against 69,954 in the same period in the previous year.

The number of arrivals from China, Australia, Hong Kong, the UK and South Korea also declined when compared to the same period a year ago. But arrivals from South Africa and the Philippines increased.

The number of New Zealand nationals leaving the country is continuing to increase, as 1,637 of them left the country on a long-term basis than those who returned in the last one year up to September 2017.

The other trend suggested by the figures is that number of migrants entering the country on student and residency visas are falling, and the figures of those entering on work visas remain unchanged.

Satish Ranchhod, a Westpac senior economist, was quoted by interest.co.nz as saying in a newsletter to clients that net migration would most likely continue to fall.

According to him, the yearly inflow has declined and it could lose steam further.

Ranchhod said the number of foreign migrants leaving the shores of New Zealand has increased to 2,500 per month this year as against 1,900 per month in 2016.

Included in these numbers are people who arrived in the country on student and temporary work visas, he added.

If you are looking to study or work in New Zealand, get in touch with Y-Axis, a prominent company for immigration services, to apply for an appropriate visa.