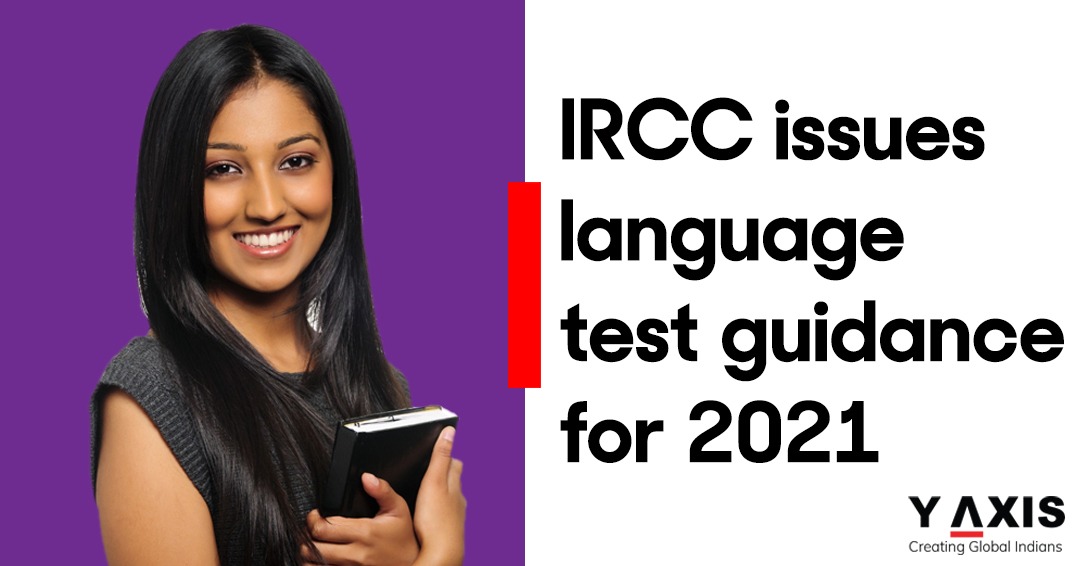 On April 22, 2021, the federal government of Canada has announced the language requirement for the new temporary pathway to Canadian permanent residence.

Recently, IRCC had announced 6 new immigration streams under a new pathway to Canada PR route that goes through the temporary route.

3 of the newly-announced streams will be open for applications beginning May 6, 2021.

Up to 90,000 newcomers are to be admitted into Canada through these 3 streams.

Another 3 streams have also been announced by IRCC. Nevertheless, there is no cap on the total number of Canadian permanent residents that can be admitted through the other 3 streams that are specifically for French-speaking candidates.

IRCC admits that it is “aware that third-party language testing organizations had to reduce testing capacity” towards meeting the restrictions and health guidelines in view of the COVID-19 pandemic.

Nevertheless, IRCC goes on to say that “extra testing sessions” were now being added for meeting the increase in demand for the same.

IRCC will be accepting language test results received by the applicants either – [1] through email, or [2] from the testing organisation’s official online portal.