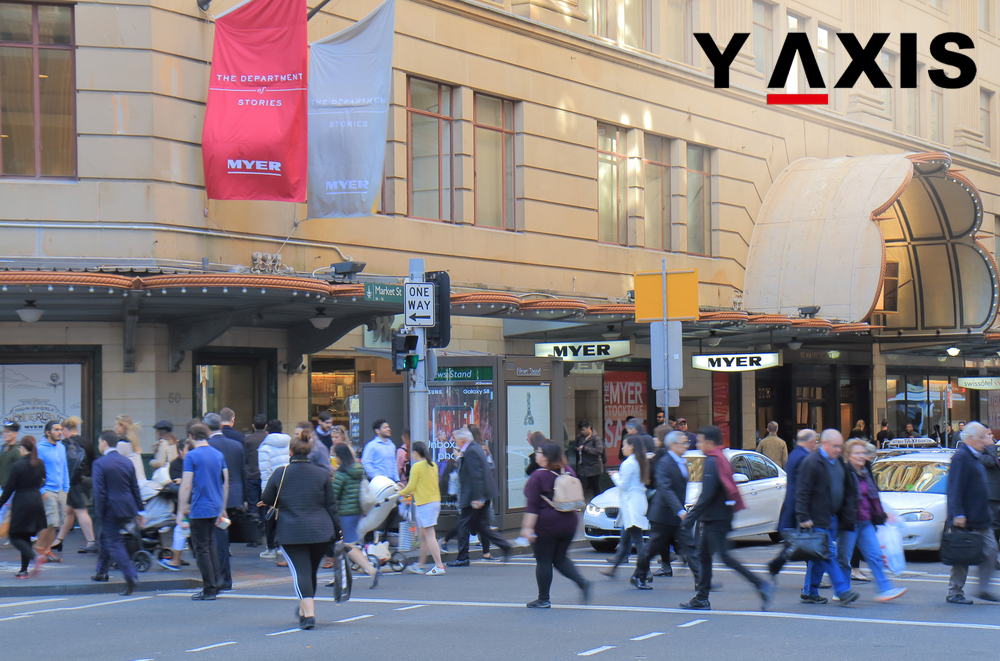 Indian migrants have become the second largest immigrant community in Australia with a population of 1, 63, 000 second only to the immigrants from China, as revealed by the updated census statistics.

The updated statistics of the highly dynamic demographics and the population of Australia have been revealed by the Australian Bureau of Statistics. It has announced that 1.3 million fresh immigrants arrived in Australia between 2011 to 2016 from almost 180 nations that include China and India.

The official data has revealed that in 2016 1, 63, 000 fresh Indian migrants arrived in Australia making them the second largest immigrant community after Chinese migrants whose numbers were recorded as 1, 91, 000 fresh immigrants, as quoted by the Times of India.

The latest census figures have also updated the population of Australia from 21.5 million in 2011 to 24.4 million people in 2016. Australian Bureau of Statistics further elaborated that of the total residents of Australia almost 26% were born outside Australia with the UK continuing to remain as the most common nation of birth after Australia.

The census observed that for the first time Indian migrants along with migrants from China and the Philippines emerged as one among the top common nations for birth apart from Australia-born residents.