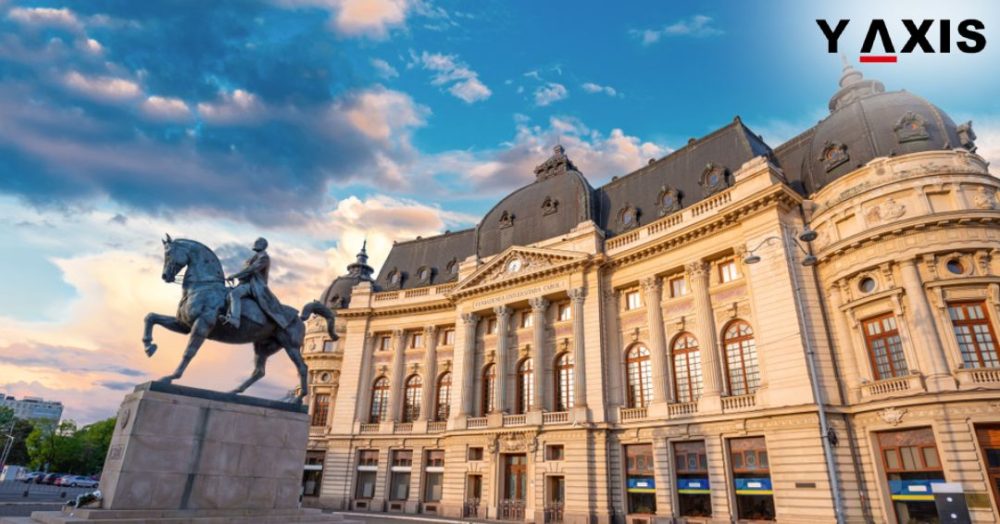 Radu Dobre, Romanian Ambassador in India, says that Romania has been issuing over 1000 Work Visas a month to Indians over the past many months. He says that there are around 15,000 Indian workers in Romania at present and the trend looks to continue.

Mr Dobre, who was in India due to National Day celebrations, said that the new trend is nothing like what he had seen before.

He also said most of the Indian workers in Romania were largely from the IT and Construction industries. He also said that the Romanian economy, growing at a rate of 5%, is one of the fastest-growing economies in the world.

Honorary Consul General of Romania in Chennai, Vijay Mehta, said that Romania offers a low-cost opportunity for Indian filmmakers too. This includes both ad and feature filmmakers.

Mr Dobre said that around 80 Indian ad films had been shot in Romania. Romania offers a variety of geographical features in a relatively small landmass.

Mr Vijay Mehta said that a delegation of Indian entrepreneurs is all set to visit Romania next year. The delegation is most likely to visit the country between February and March 2020.

Romania completed a century of its existence last year, prior to which it had been several separate provinces.

Romania, today, is part of the European Union and NATO. The country also hopes to become a part of Eurozone soon.