Govt of India to introduce bill for permitting NRIs to vote 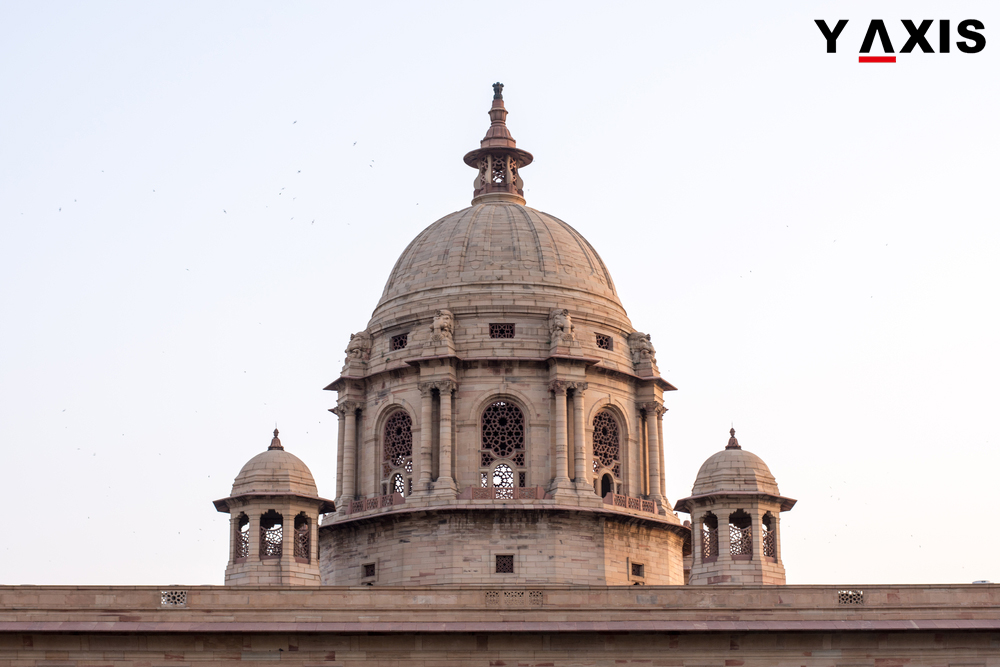 A bill to enable NRIs to vote will be introduced in the winter session of the Parliament by the Government of India. This was informed by the government to the Supreme Court. An amendment will be made to existing laws permitting NRIs to vote via e-ballots or post.

The Supreme Court had asked the Central government to decide on this issue on 14 July this year. It had asked whether the government would amend current law to enable NRIs to vote. This was after the Election Commission said that it agrees to give voting rights to them via post or e-ballot.

The Supreme Court bench has adjourned the hearing on the issue. It was after the submission was made by the government. The bench consisted of Chief Justice Dipak Misra. He was joined by Justice D Y Chandrachud and Justice A M Khanwilkar, as quoted by the Times of India.

Meanwhile, the Supreme Court bench also asked for a response from the EC on another case. In this case, a petitioner has asked for fitting Voter Verifiable Paper Audit Trail for every EVM in Gujarat polls.

Manubhai Chavada had filed a petition regarding the EVMs for Gujarat polls. He has opposed the Conduct of Elections Rule 56(D) (2). This rule confers discretionary powers to the Returning officer to refuse to count Voter Verifiable Paper Audit Trail.