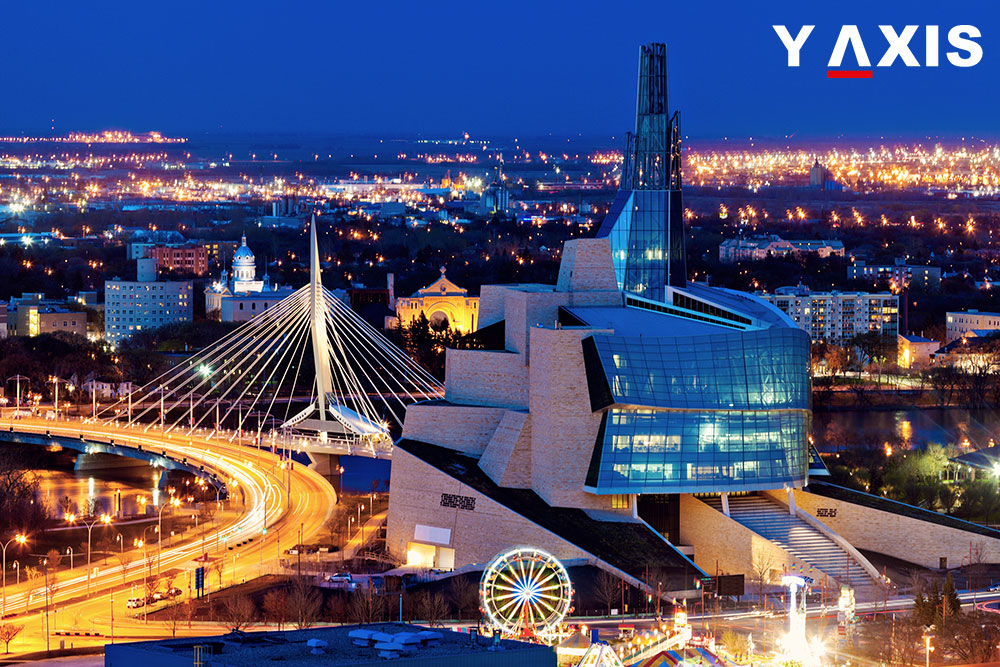 Manitoba province has been successfully attracting more number of immigrants to its rural regions, said Naomi Finseth, who works with Rural Development Institute of Brandon University.

According to her, their province has managed to attract 20 percent of migrants to settle in rural communities, which is everything outside of Winnipeg.

The Western Producer quotes her as saying that most of the other provinces in Canada could settle only six percent of migrants in their rural areas.

It is said that many jobs are yet to be filled in Manitoba and it is possible only by allowing immigrants, who also help to reenergise communities and increase their population.

Gemma Mendez-Smith, the Labour Market Planning Board executive director, which caters to counties of Grey, Perth, Huron, said that migrants should comprehend that there is more to this North American country than its cities.

Al Lauzon, who works with the School of Environmental Design and Rural Development, said that they were looking for newcomers to bolster their workforce, but were not able to attract many immigrants to rural communities.

According to him, rural Canada accounts for 31 percent of the country’s gross domestic product and as 31 percent of its population also lives there, it is essential that thrust should be given to lure more immigrants to these neglected areas.

If you are looking to migrate to Canada, approach Y-Axis to get professional help and assistance to file for a visa from one of its 19 offices located in top eight cities of India.