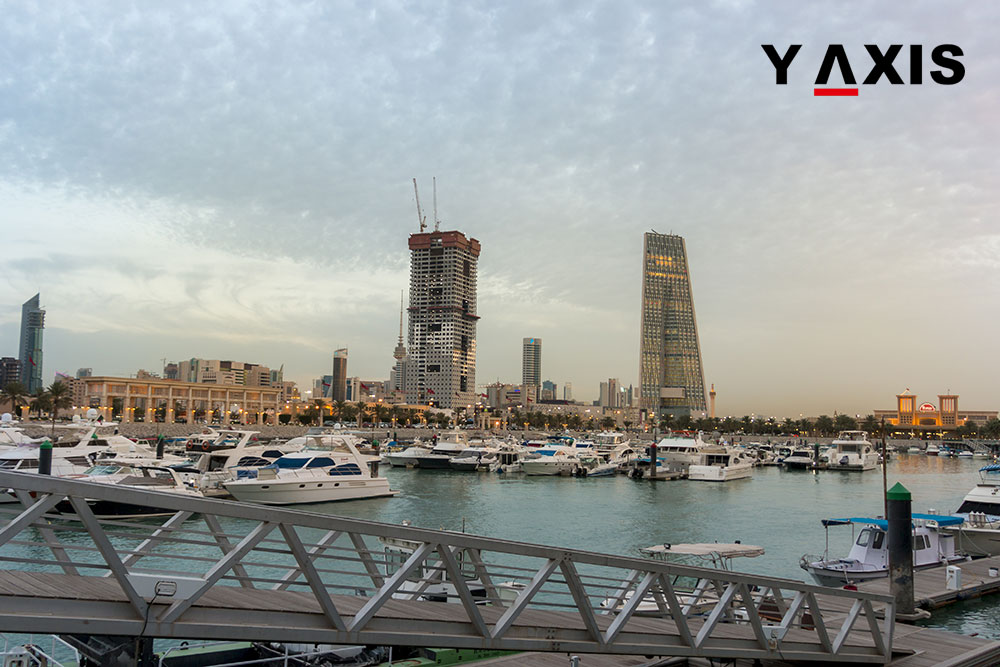 With the introduction of the new single entry visa, visitors will be able to stay for up to two weeks and for up to 90 days with the multiple-entry visa. Included in the countries eligible for the visas are the residents of the GCC (Gulf Cooperation Council).

The three-month multiple-entry visa has been revised to allow foreign nationals to stay for up to 30 days, up from the earlier 14-day period.

Citizens of Canada, Ireland, the US and the UK will be allowed to stay for a longer duration as a change was made to the five-year multiple-entry visa. Henceforth, their stay period has been raised to 90 days from the earlier 30-day period.

Saudi Gazette quotes Shaikh Rashid bin Khalifa Al Khalifa, Interior Ministry’s Undersecretary of NPRA (Nationality, Passport and Residence Affairs) of Bahrain, as saying that this new segment of visa announcements demonstrates another move on part of Bahrain to commit to openness. He added that the Kingdom of Bahrain has been making itself more accessible to leisure as well as business tourists. These developments will further elevate Bahrain’s stature as a regional hub, making many tourists and businesses view it as the ideal destination in the Middle East, Al Khalifa added.

Applicants for visas can apply online through www.evisa.gov.bh. On the other hand, citizens of GCC and 67 countries can apply on this site for visas on arrival.

If you are looking to visit Bahrain either for leisure or on business, take the help of counsellors at Y-Axis, which has 19 offices in eight Indian cities, to file for a visa.