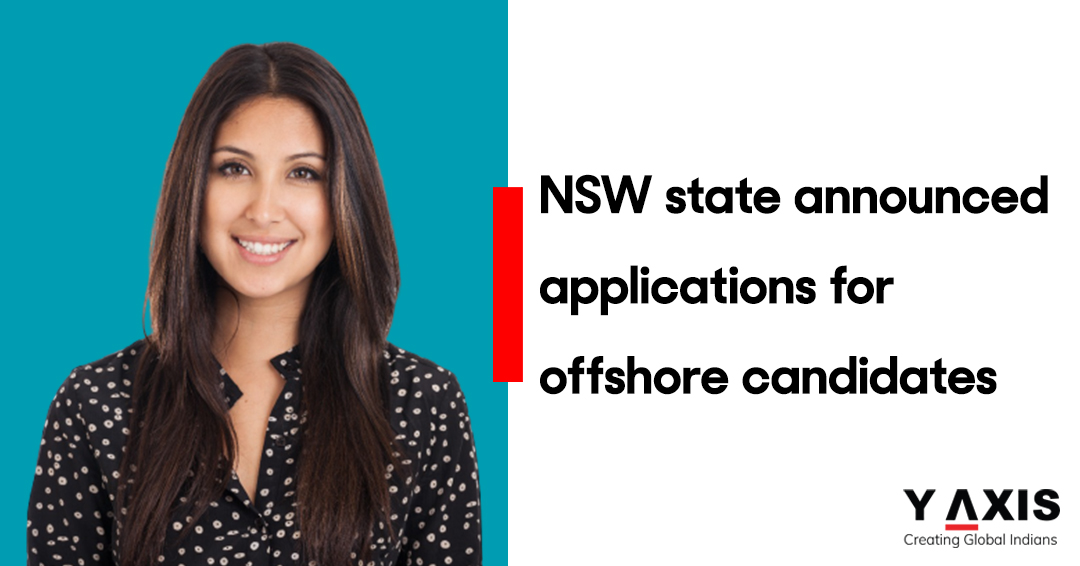 Australia’s New South Wales is the most cosmopolitan as well as the largest state in the country. An economic powerhouse, NSW boasts of a diverse population of over 8 million and has an economy larger than that of Singapore, Malaysia, and Hong Kong.

Under the annual Migration Program planning levels, the states and territories in Australia nominate highly-skilled professionals – in certain occupations – to help in driving economic growth in the Land Down Under.

New South Wales in Australia uses a selection-based invitation process for ensuring that candidates nominated by the state are as per the requirements of the local economy.

Do keep in mind that you cannot directly apply for NSW nomination. To be nominated by the state, you must first be invited by NSW to apply.

Invitations are sent out in invitation rounds held from time to time. While held on an ongoing basis throughout the financial year, invitations rounds are not announced beforehand and don’t follow a pre-determined schedule as such.

To be considered by NSW for Skilled Nominated visa (subclass 190), you must have submitted an Expression of Interest (EOI) profile with SkillSelect and also hold a valid skills assessment in an occupation on the NSW skilled occupations list. You must meet all eligibility requirements for subclass 190.

Both onshore and offshore applicants must meet the work experience requirement “within some ANZSCO unit groups”. At least three years’ work experience – in the nominated or closely related occupation – will be needed. To be considered by the NSW, this work experience must be deemed “skilled employment”.

Which occupations are open to offshore candidates for NSW nomination?

STEP 4: Receive an invitation to apply.

STEP 6: Provide evidence for: (1) all of the EOI points claimed, and (2) where you presently reside.

Keep in mind that a failure to justify the points claimed in the SkillSelect EOI will lead to rejection. Ensure that you are able to confirm your eligibility to claim all the points stated. Only claim points for ‘eligible’ skilled employment.

As per the Australian Government’s Department of Home Affairs, 160,000 Australia PR visas are to be granted in 2021-2022 program year. For Australia immigration, the program year runs from July to June.

With 8,172,500 residents (as on December 31, 2020), New South Wales has the highest population among the Australian states. Located on the eastern coast of NSW, Sydney is the capital of NSW. Around 64.5% of NSW’s population lives in Greater Sydney.

Growing by approximately 106,100 individuals annually, NSW has the fastest growing population in Australia.

Estimated at half-a-trillion dollars, NSW is the largest state economy in Australia. New South Wales has a diversified, service-driven economy.

A major cultural hub, NSW is home to a diverse population. NSW is said to be the most cosmopolitan state in Australia.

With an economy larger than Singapore, Malaysia, and Hong Kong, NSW is an economic powerhouse as well.

The international status of New South Wales is further strengthened by its impressive international transport links. NSW has 1,000+ fights operating in a week.

If you are looking to Study, Work, Visit, Invest or Migrate to Canada, talk to Y-Axis, the World’s No. 1 Immigration & Visa Company.