What is the Australia PR process timeline in 2020? 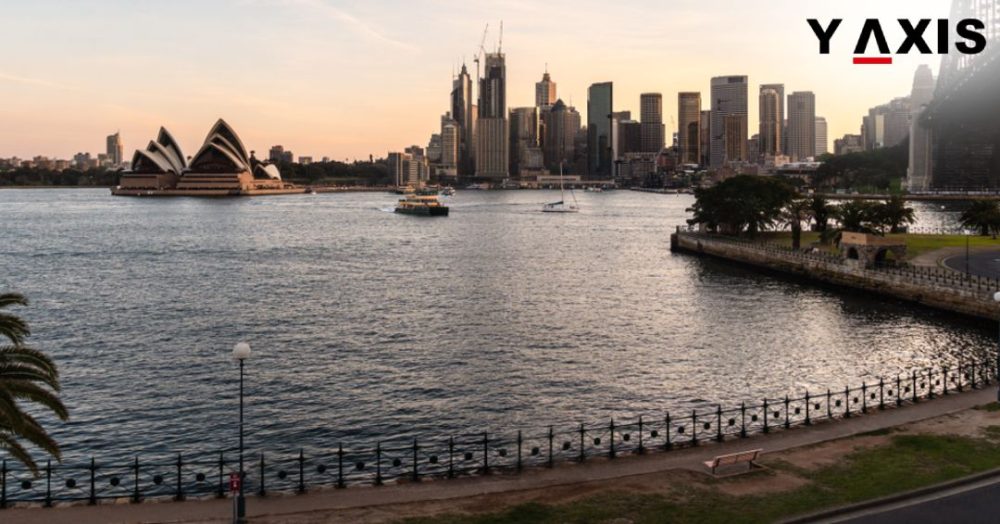 Australia is a popular destination for those interested in migrating overseas. One of the most common queries related to Australia that visa and immigration consultants receive on an almost daily basis is as to the Australia PR process timeline.

However, before we move on to the process timeline, let us get a general overview of migration to Australia.

There are many reasons for heading to the Land Down Under.

Top 5 reasons for migrating to Australia

While there are many reasons to move to Australia, here we shall consider the Top 5.

Australia is regarded as one of the best countries for an expat to work and live in.

Prominent cities in Australia – Sydney, Melbourne, Hobart, Brisbane, and Canberra – are regarded as the ideal places for a migrant looking for good employment opportunities.

Australia is generally perceived to have welcoming immigration policies. People from all over the world are accepted into the country, making a multi-cultural and diverse, yet cohesive, whole.

With Australia being an English-speaking nation, immigrants do not have to deal with any language barrier as is present in the case of countries like Germany or Austria.

Australia is known for being laidback and easygoing. Generally, Australians are friendly and accommodating of migrants.

Despite Australia being a vast country, the population is quite sparse. Add to it low pollution levels and beautiful natural surroundings, and you have a very good reason for settling down in Australia.

What are the pathways to Australian permanent residency?

With an Australian PR, you can remain in Australia indefinitely. Eventually, you can also apply for Australian citizenship, if you are eligible for the same.

An overseas-born individual can become a permanent resident of Australia in many ways. These include –

Many of the migrants that head towards Australia go with work overseas on their mind. Such migrants often seek the skilled migration route to Australian PR.

General Skilled Migration (GSM) program is considered to be most popular among migrants. A majority of the people that wish to settle in Australia apply through the GSM program.

What are the most popular visas available under GSM and their timeline in 2020?

If you are interested in settling down in Australia, there is no better time to apply than now!

With 2020 just around the corner, it is advisable to seriously start thinking of beginning the process now if you want to migrate to Australia in 2020.

Embark on your Australia PR journey by getting your score from our Australia Skilled Immigration Points Calculator.

Changes to the state nomination rules of South Australia